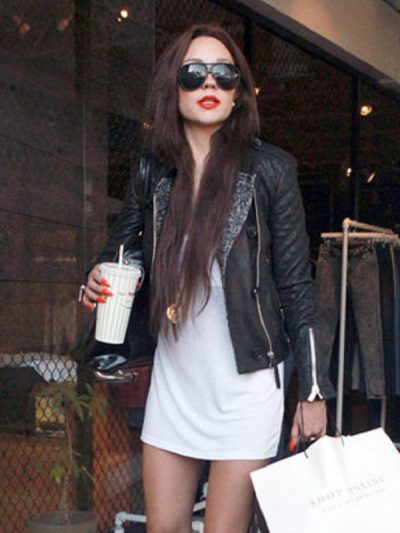 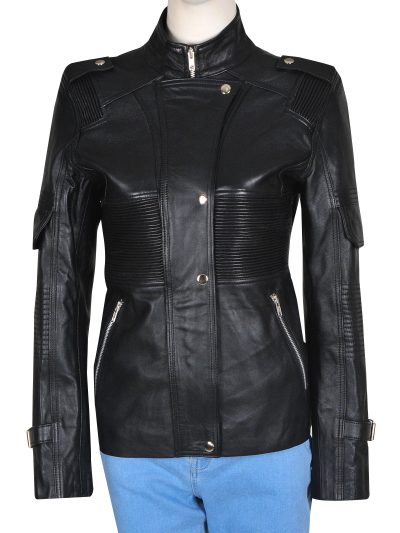 Defiance is an American science fiction and drama series. The first season on-aired in 2013. Three seasons of the show had been released up till now; season one had 12 episodes while season two and three had 13 episodes each. The plot of the show revolves around Joshua Nolan and his adoptive daughter Irisa and their lives in the ruins of St. Louis, where different extraterrestrial races coexist. Julie Benz is an American actress, known for roles in Buffy the Vampire Slayer and Dexter. She plays the role of Amanda Rosewater, the idealistic mayor of the town Defiance. Defiance Amanda Rosewater Jacket is the signature jacket of Julie Benz?s character.

The jacket is made up of?Faux leather and is available in the color black. This full sleeved jacket comes with an YKK Zipper. This jacket will be a perfect addition to the wardrobe of women with strong yet compassionate personality. 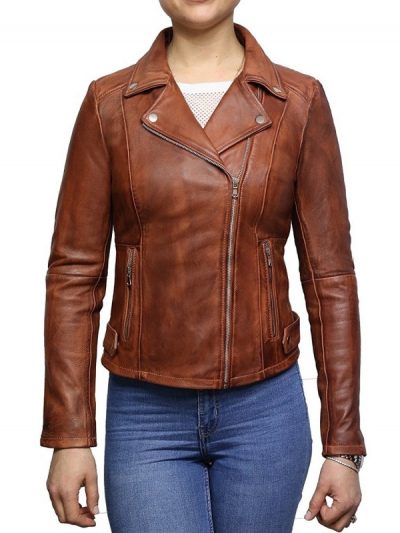 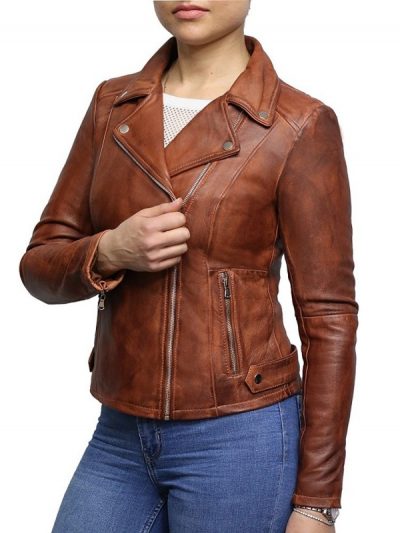 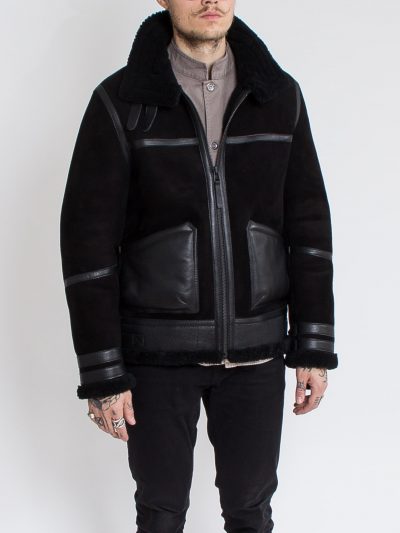 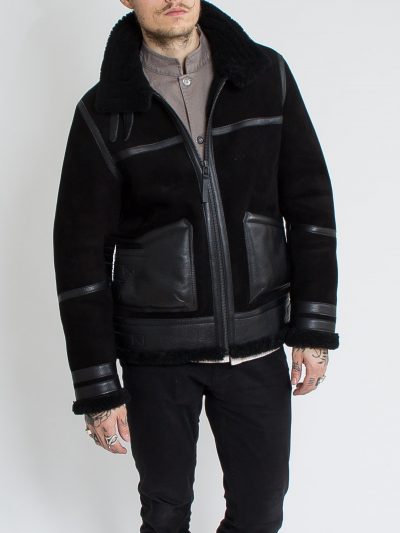 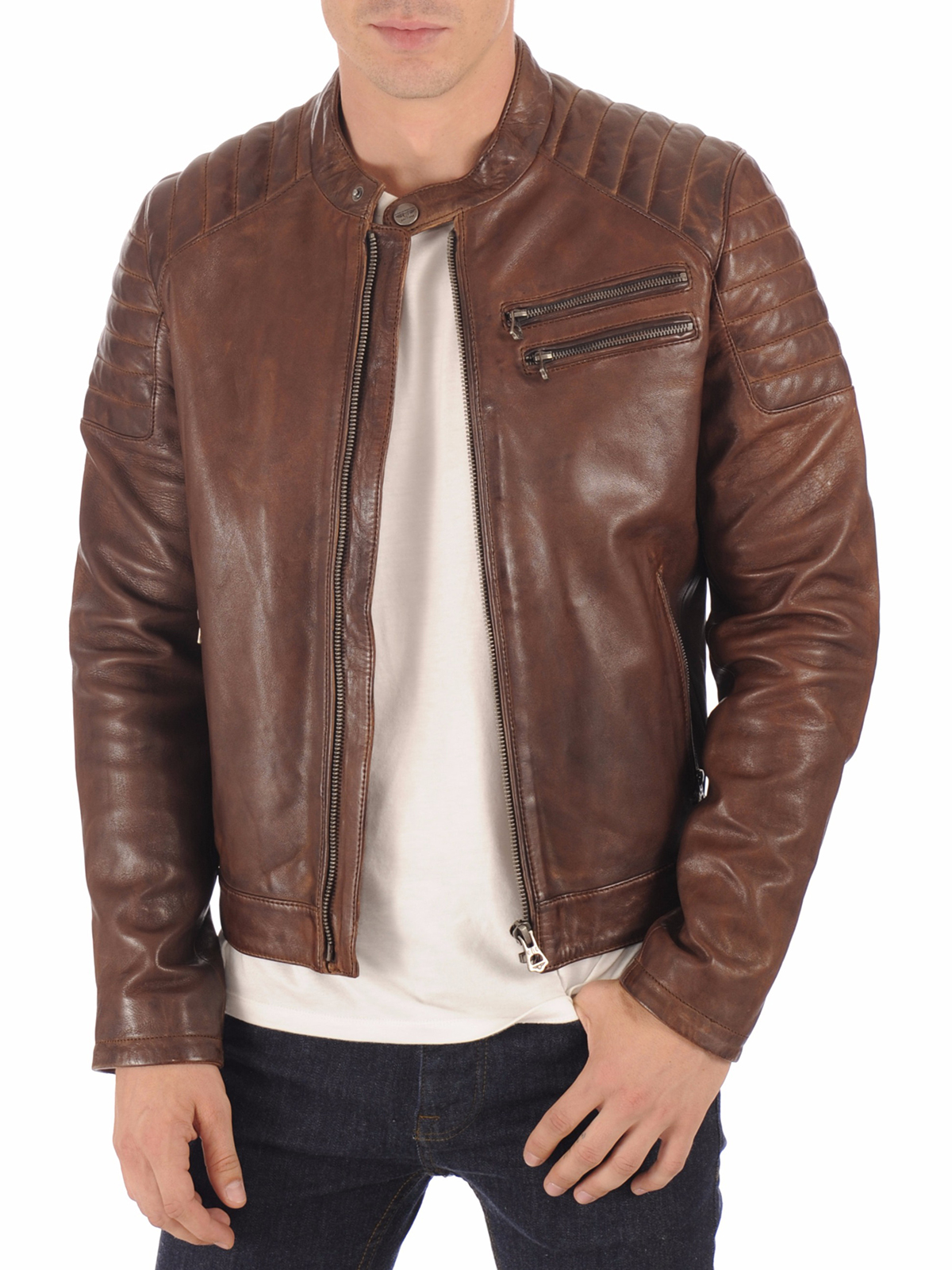 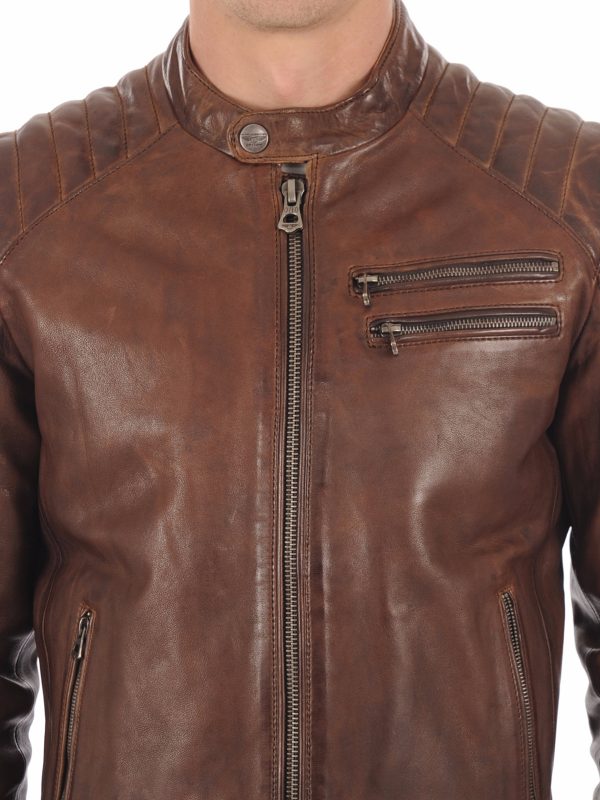 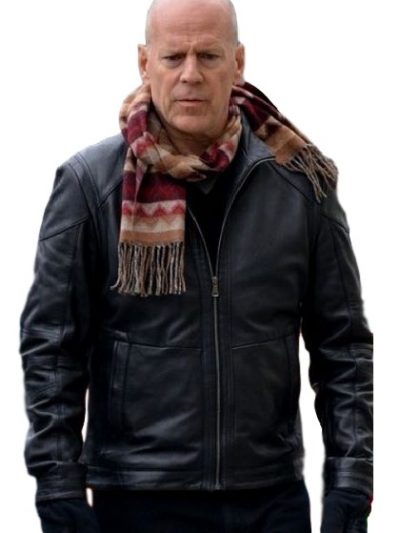