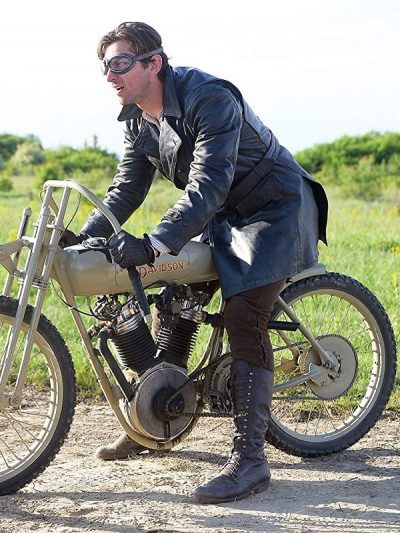 Harley And The Davidsons Series Walter Davidson Jacket $200
Next product 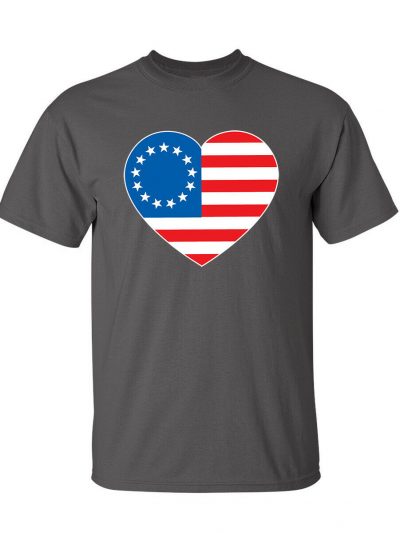 Harvey Bullock is a fictional character appearing in most of the famous DC comics in America. The first appearance of this comic book was made in the year 1974, which then featured in a drama. The Donald Logue character became famous by wearing a true detective coat in the drama. samishleather has made the comic character real by presenting the Gotham Harvey Bullock leather coat for you.

The coat is stitched to fulfill the demands of a true detective. It has a tough and hard exterior, which is made with real?leather and the internal support is provided with viscose lining. The front of the jacket is with button closure which continues with the lapel collar style. The jacket further has 2 pockets at the waist along with zips and two internal pockets. 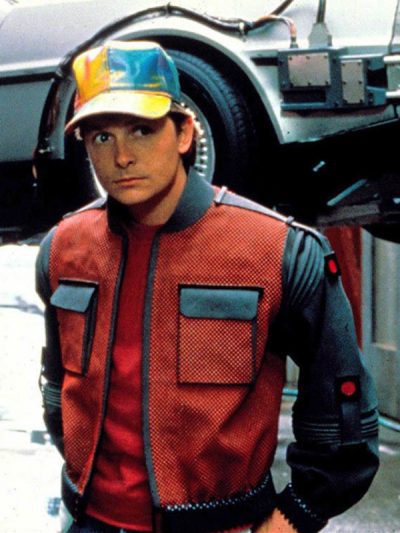 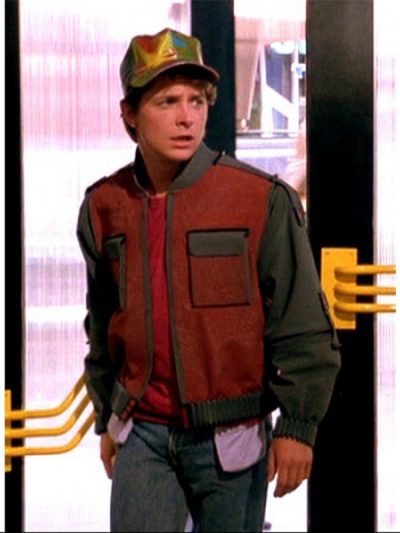 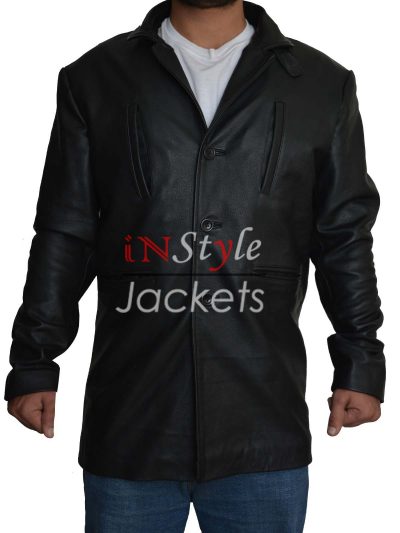 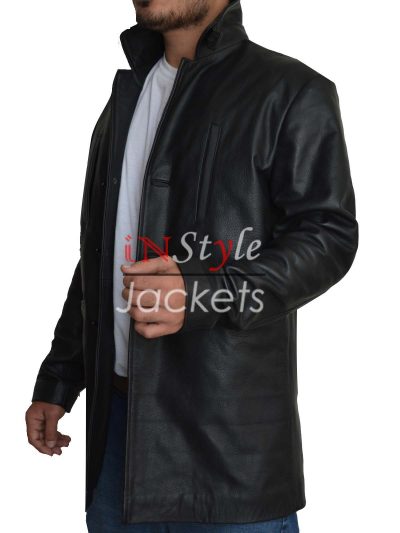 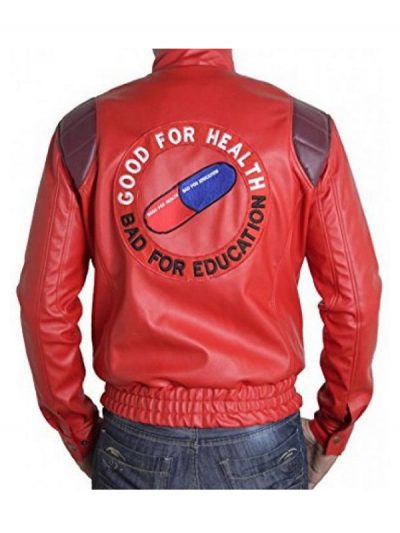 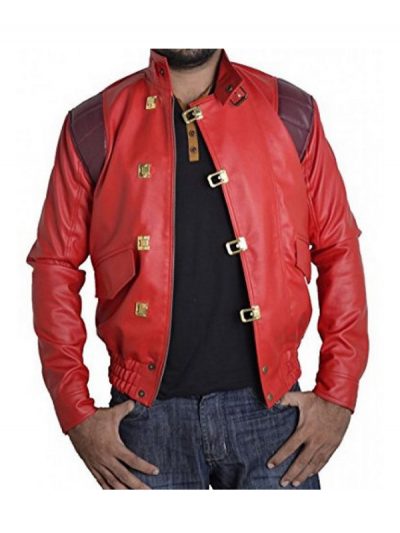 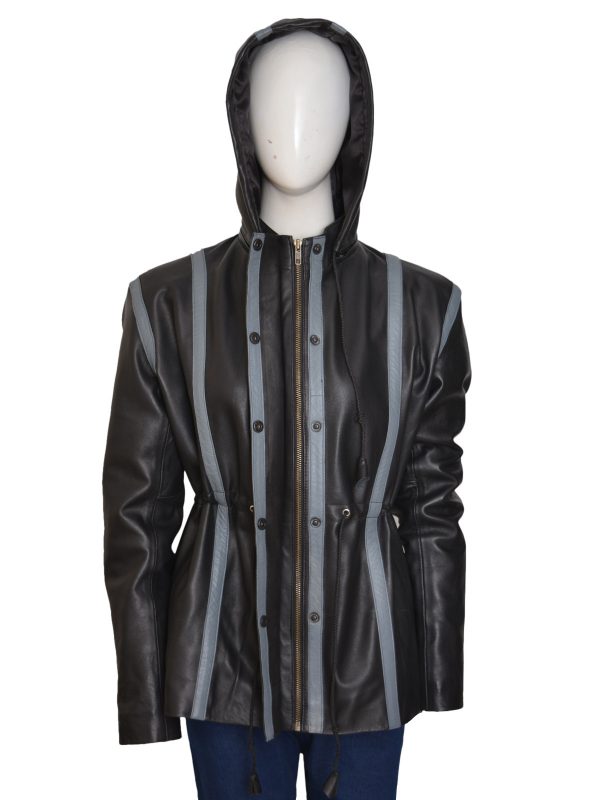 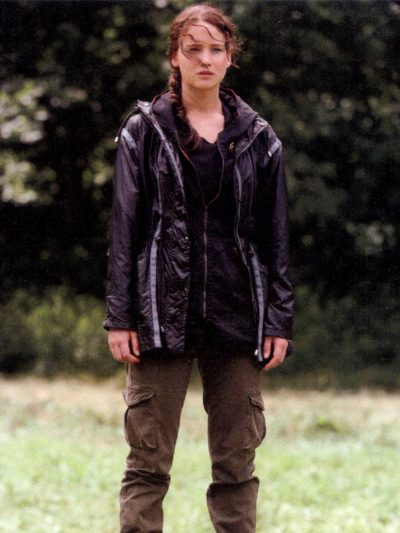