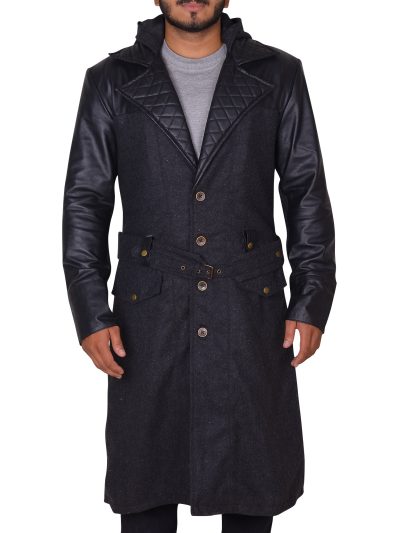 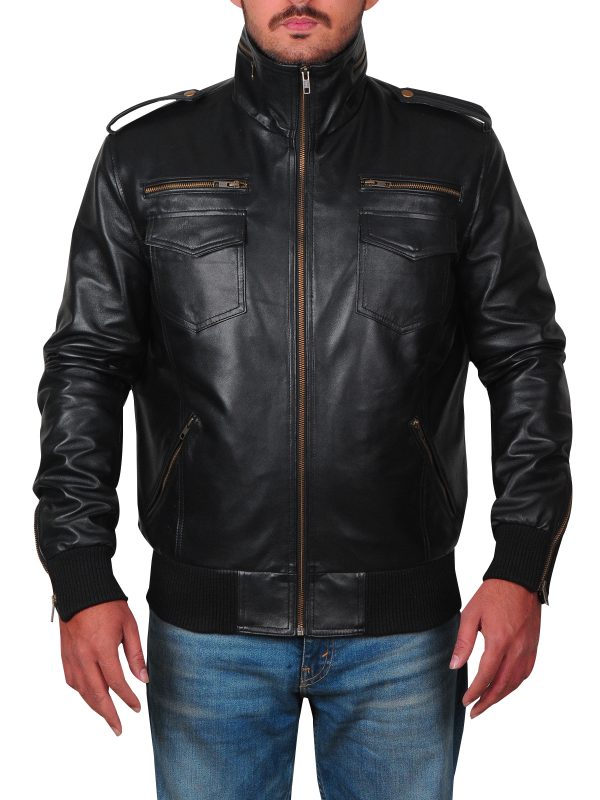 Jaimie Alexander is a gorgeous and stylish American TV actress who is best known for her performance in action and thriller TV drama series called the Blindspot. The TV Series was broadcasted on NBC Television Network from the year 2015-2018. It has made three seasons and sixty-seven episodes. Blindspot has received positive reviews from viewers across the United States of America who loves its unique plot and excellent sound effects. The drama starts with a mysterious white lady who was founded by FBI in a huge bag. Jaimie has been seen performing the role of mysterious women whose memory has been wiped off and her whole body has been tattooed with maps and designs. The cotton Jacket worn by Jaimie in the TV Series looks amazing.

This Jaimie Alexander TV Series Blindspot Jacket is made up of genuine cotton material. It is available in dark brown color. It has full sleeves with open hem cuffs. This product has cotton material shirt design collar and a front YKK branded zipper and button closure style. This Jacket also has two front pockets and internal pockets. 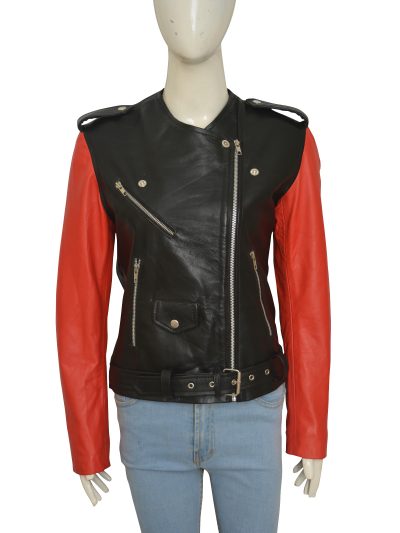 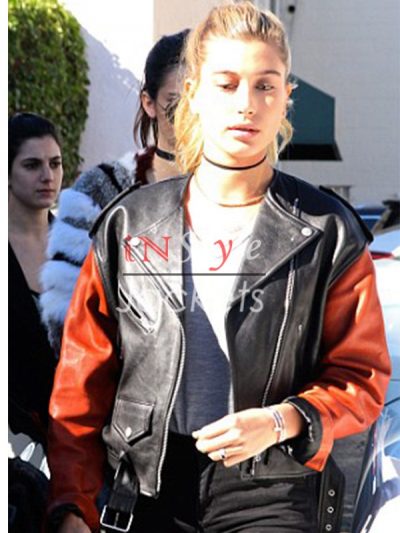 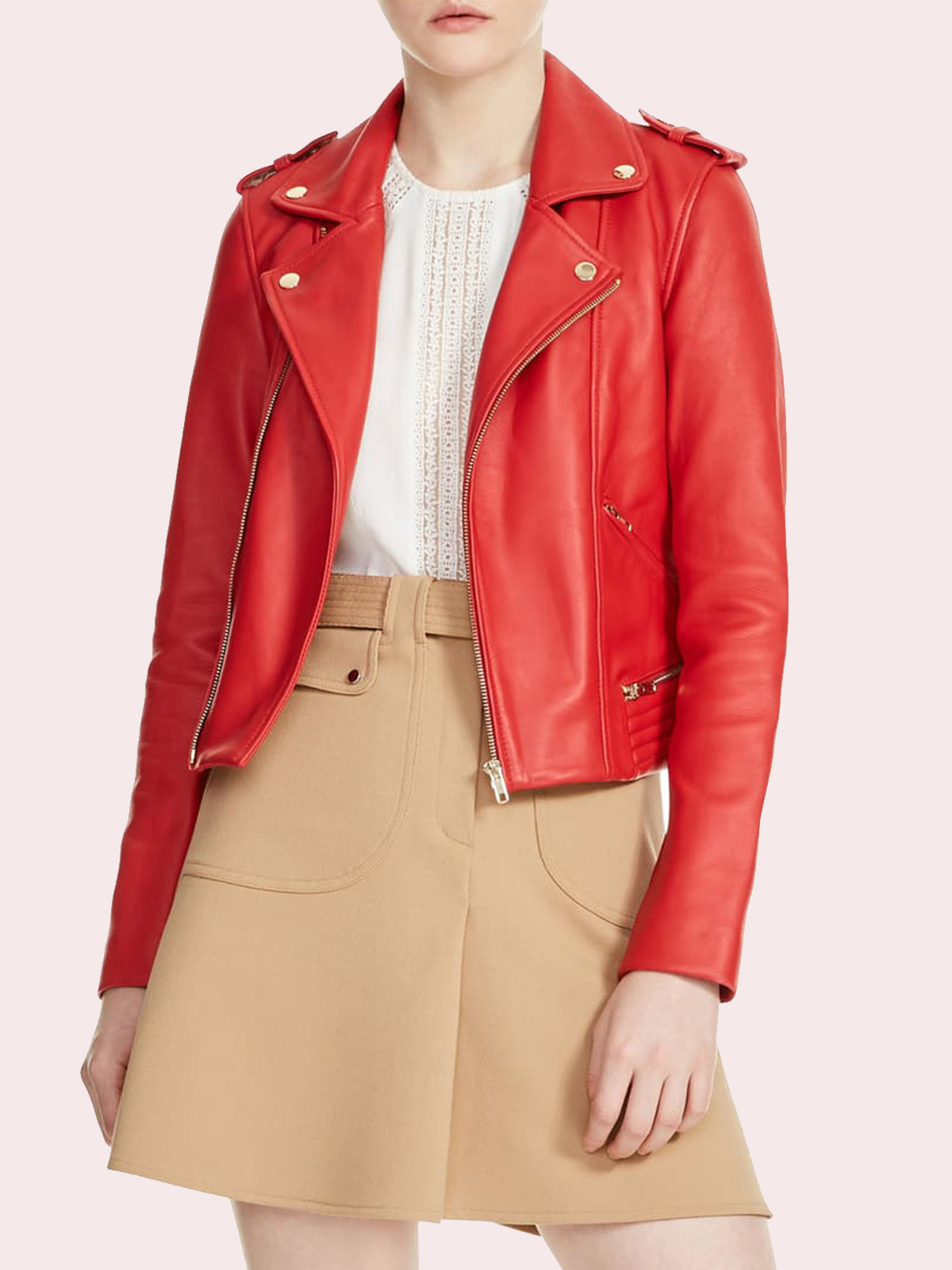 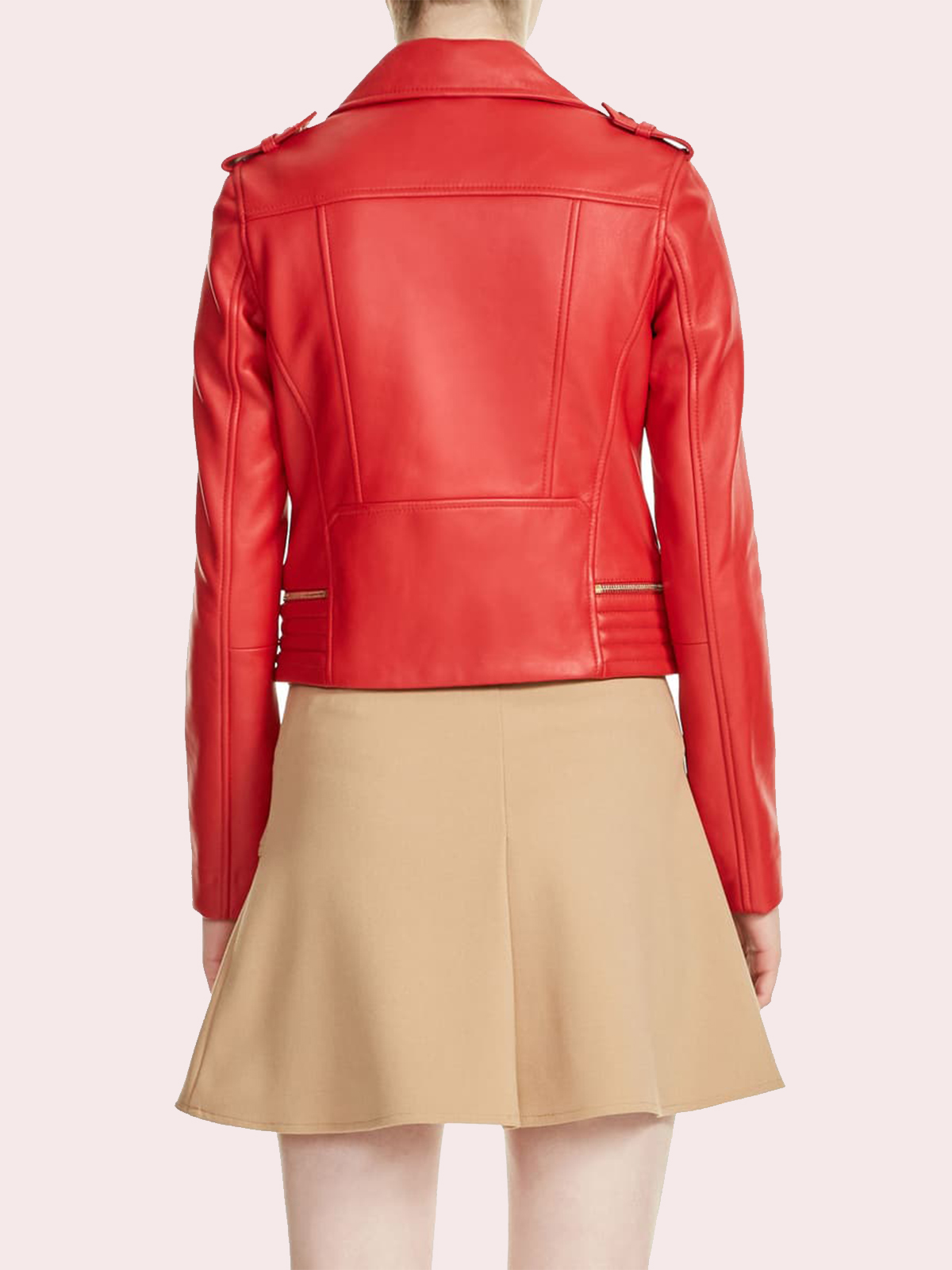 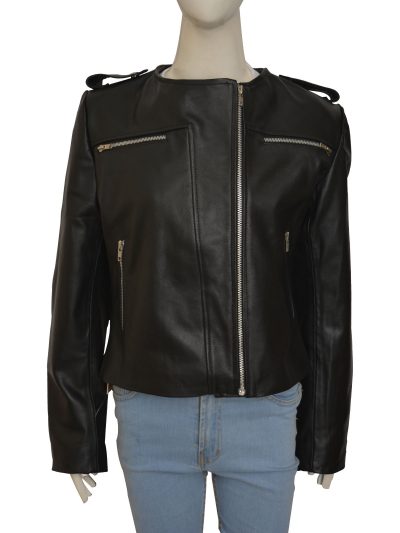 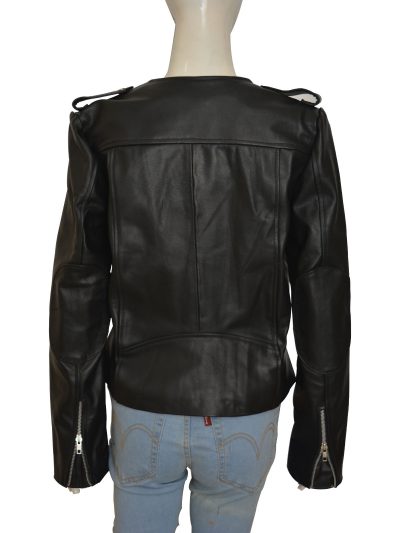 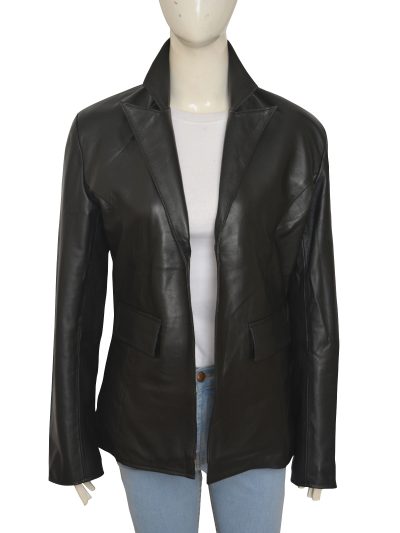 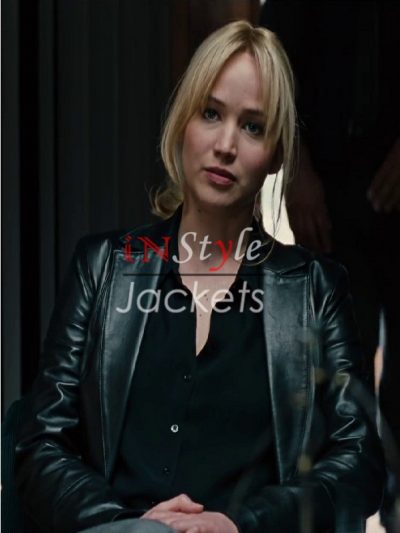