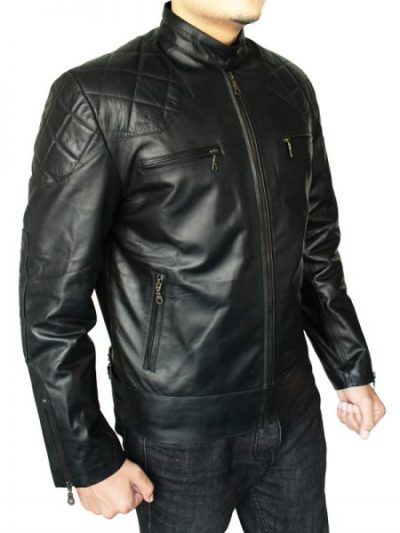 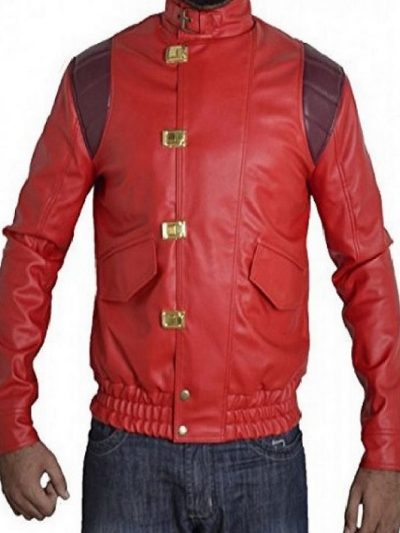 If you are into space and sci-fi movies and television series, then you have definitely heard of Farscape. It aired in 1999 but still has a lot of fans because it was really good. The reason it became such a success was the acting of Ben Browder, who plays the protagonist of the series who goes by the name John Crichton.

Although it has been over a decade since Ben Browder showed us how talented he was in acting, he style John Crichton Farscape vest and clothing are something that people still try to copy. That is because it was so great back then and it is still great after so many years.

Farscape John Crichton leather vest was really liked by many and now you can buy it too. It has been crafted to provide ultimate comfort and does so quite easily. 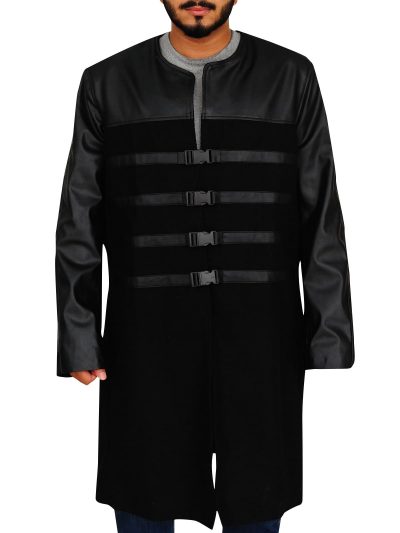 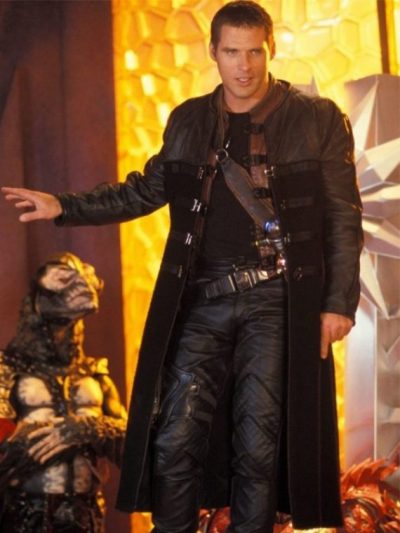