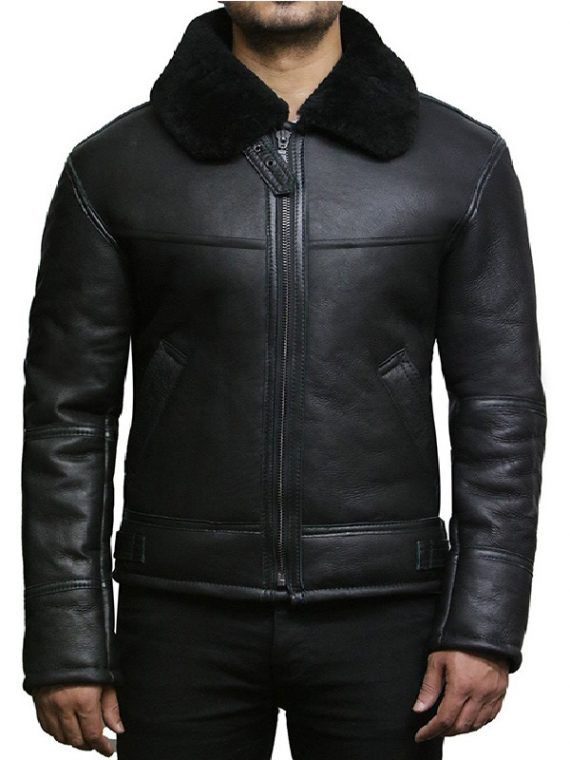 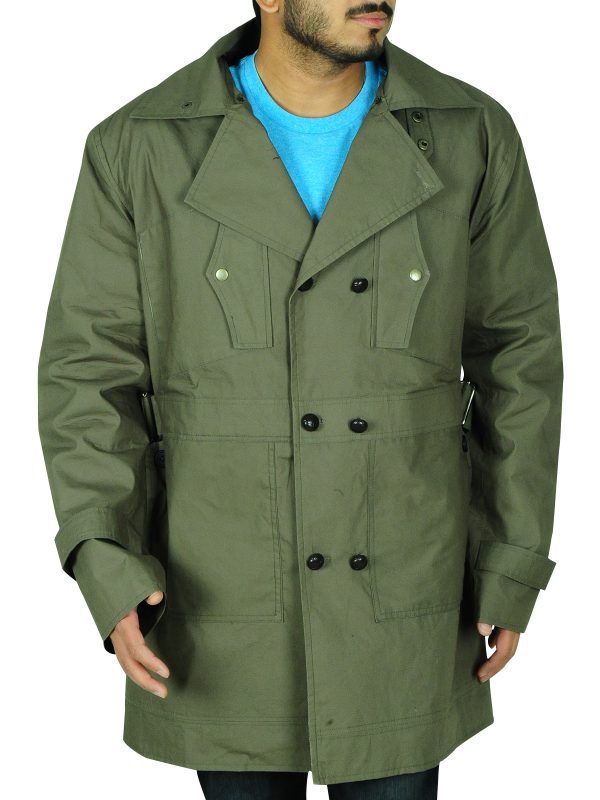 Wonder Woman is a popular Superhero American movie released in the year 2017. The film has been based on the Character of DC Comic of similar name. The story revolves around the beautiful Princess Diana who grew up on a factional Amazon Island named Themyscira she was exiled for bringing an unknown person to her kingdom but later she was welcomed by her people who made her their Ambassador. Diana was the original founder of the famous Justice League. The role of stunning Wonder Woman has been performed by a ravishing Israeli Actress Gal Gadot. The leather Jacket she wore in the film was looking elegant.

This Wonder Woman Justice League Gal Gadot Jacket is made up of genuine leather material. It is available in black color and has full-length sleeves. The jacket has lapel style collar and fronts open style with studded design all over. It also has two internal pockets and internal viscose lining providing good adjustment and fitting. 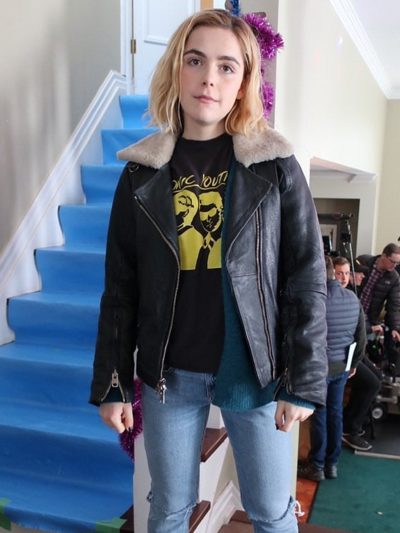 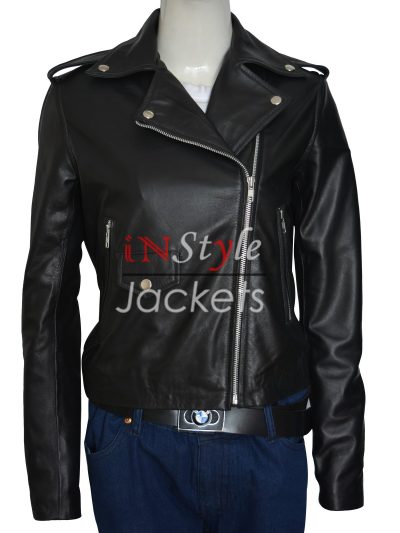 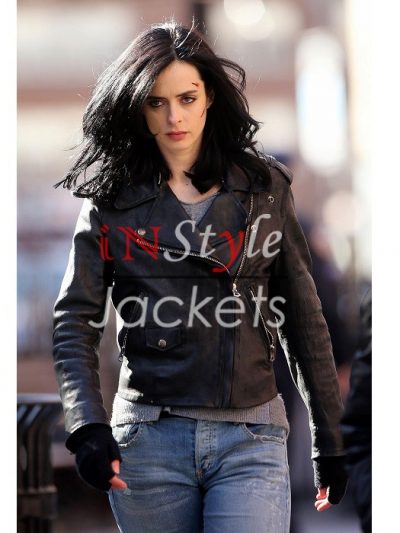 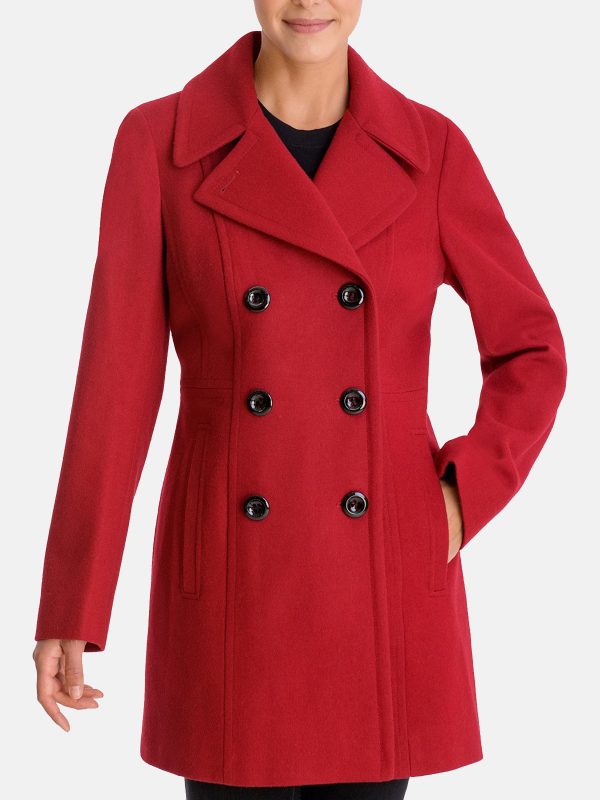 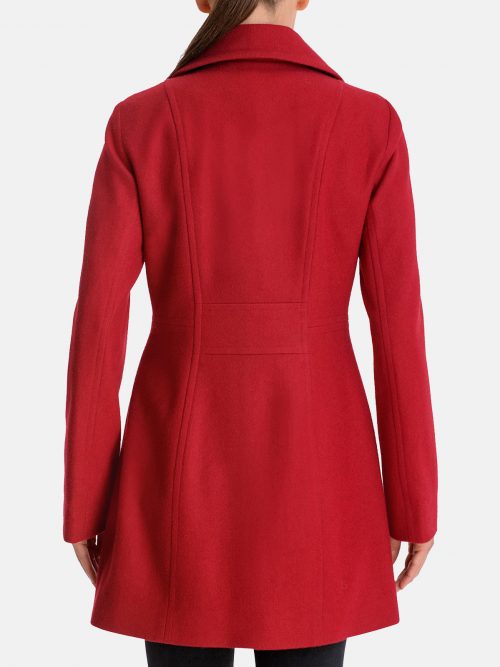 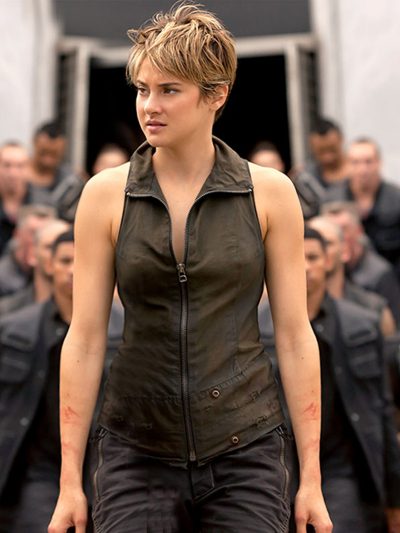 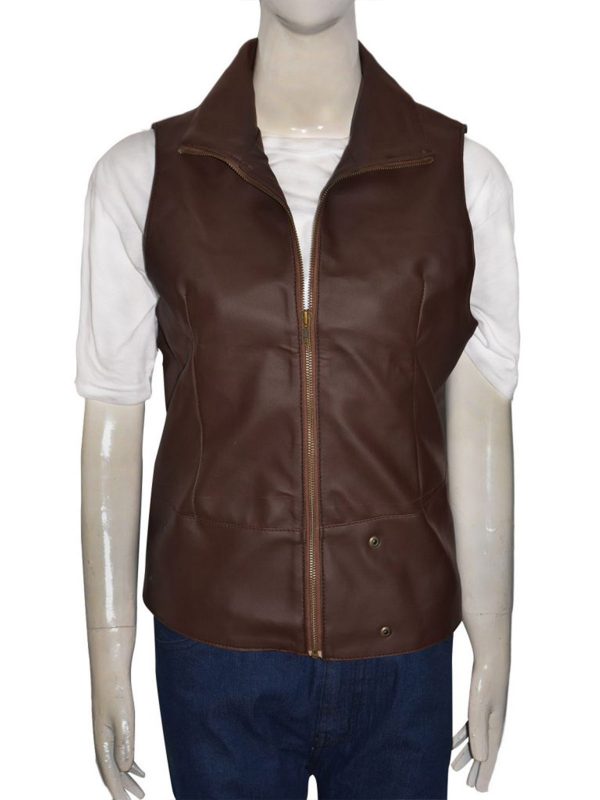