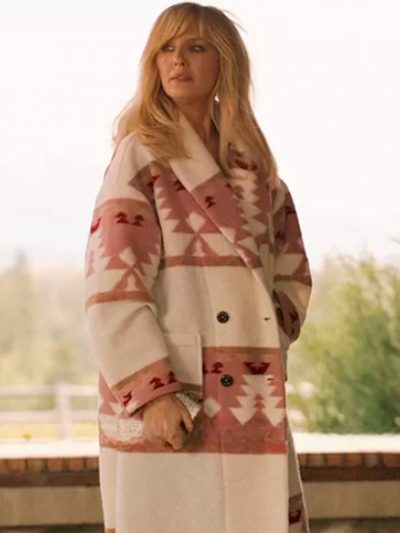 Kelly Reilly plays the character of Beth Dutton in the popular TV series Yellowstone. Beth is the strong-willed and sharp-tongued daughter of ranch owner John Dutton, played by Kevin Costner. She is intelligent and fiercely independent, often clashing with her family over her desire to make her own decisions and assert her independence. Despite her tough exterior, Beth is also deeply compassionate and caring, and she is deeply loyal to her family and the Yellowstone ranch.

One of the defining characteristics of Beth’s appearance is her blue coat, which she is often seen wearing on the show. The coat has become something of a signature look for the character, and it is a symbol of her strength and determination. Beth is also known for her sharp wit and her no-nonsense attitude, which she uses to great effect in both her personal and professional life. She is a skilled negotiator and is not afraid to stand up for herself and those she cares about.

In addition to her business acumen, Beth is also deeply passionate about the environment and preserving the natural beauty of the land. She works tirelessly to protect the Yellowstone ranch and the surrounding wilderness, often coming into conflict with those who would exploit the land for their own gain. Despite her tough exterior, Beth is also a deeply complex and vulnerable character, and Kelly Reilly does a fantastic job of bringing these facets of her personality to life. She is a fierce and formidable force on the show, and her blue coat has become an iconic symbol of her strength and determination. 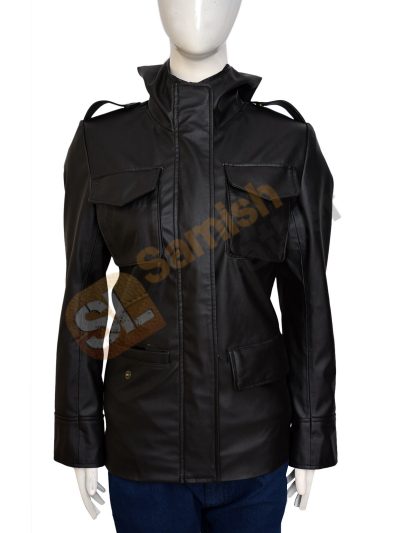 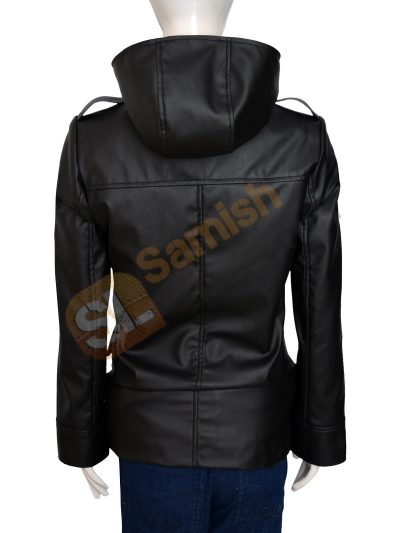 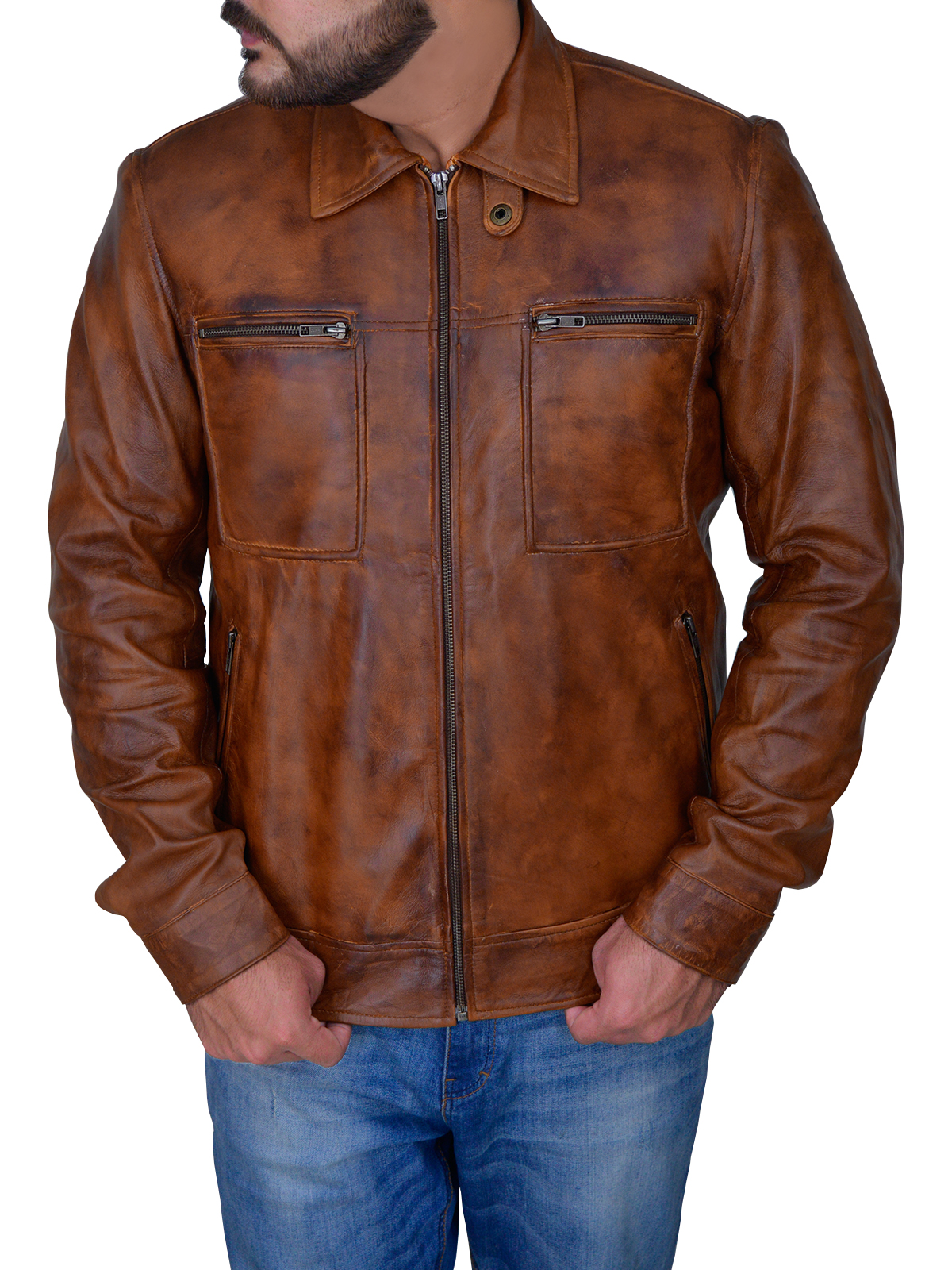 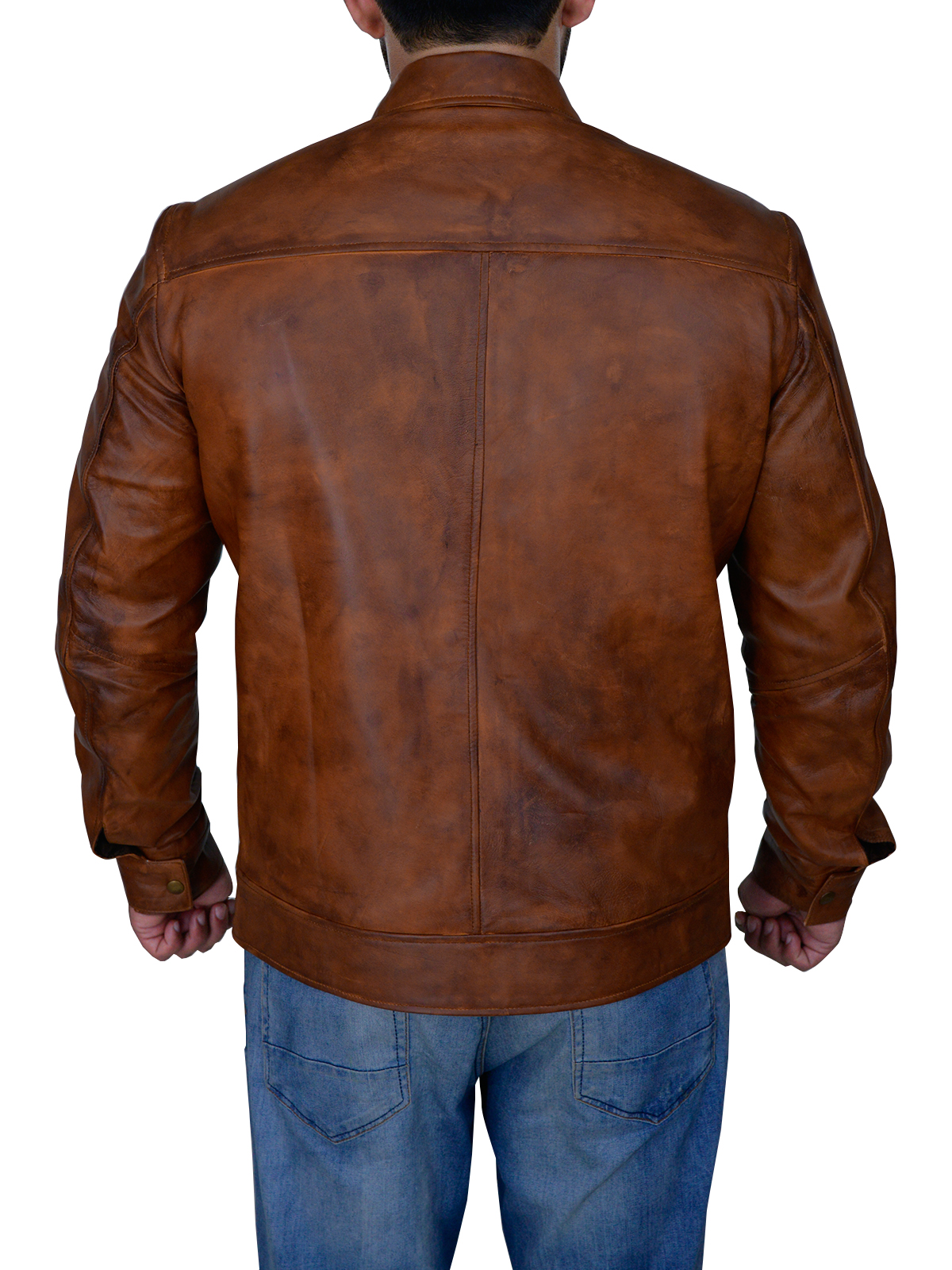 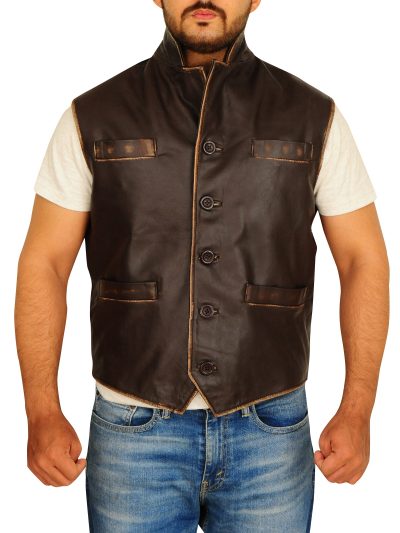 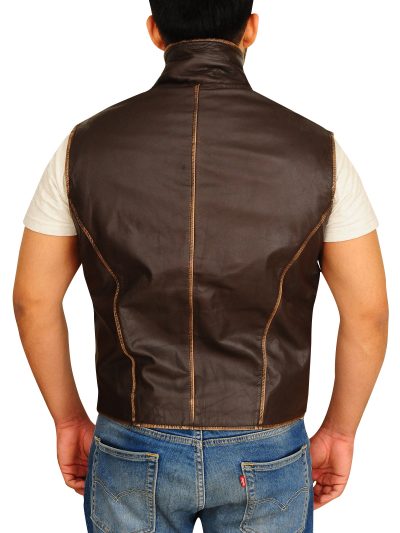 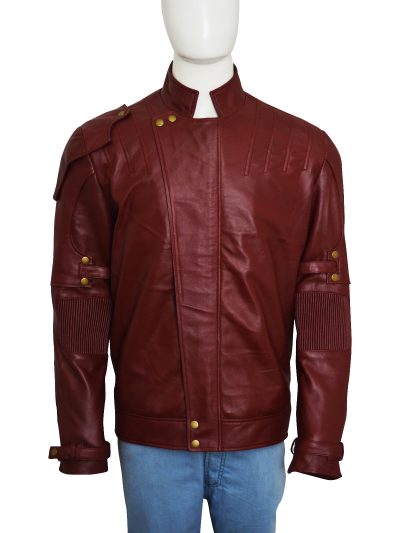 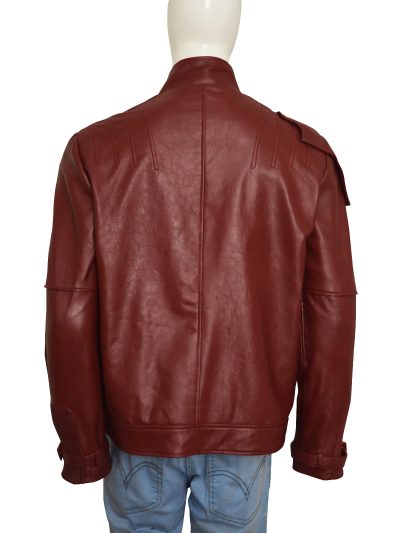 the guardian of the galaxy 2 chris pratt leather jacket