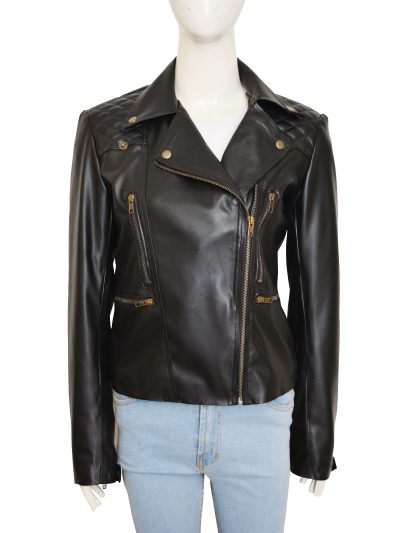 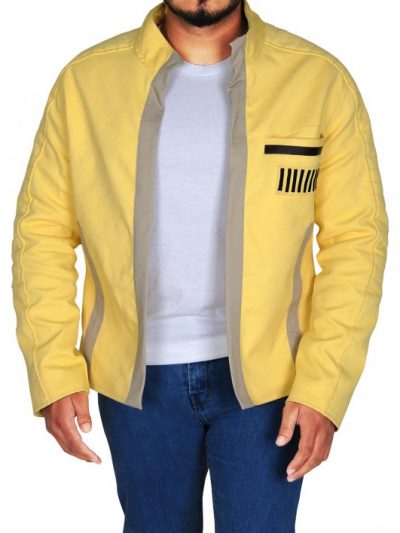 Scarlett Johannson stars in the movie Lucy, which was an English language French science fiction film in 2014. She starred asLucy, a 24 year old woman, who gains psychokinetic abilities due to a drug injected in her veins. The movie grossed quite well at the box office and became a huge success due to Johansson?s performance as well as its visuals and theme. Amer Waked played the character of Pierre Del Rio, who was admired for the Lucy movie Amr Waked black jackethe wore during the movie. We have replicated the same for his fans on our online store.

This Lucy movie Amr Waked black jacketis manufactured using black colored real leather. It has a shirt style collar with a front branded zipper and buttoned flap closure. It also has full length sleeves with rib knit cuffs and the letters POLICE printed on a red banded design. The jacket also has two flap waist pockets and two inside. Get your hands on this piece now and look daring! 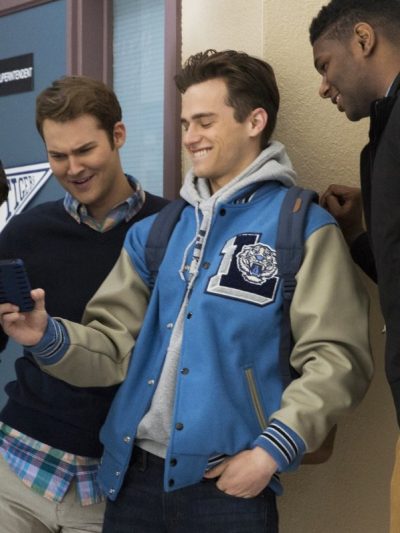 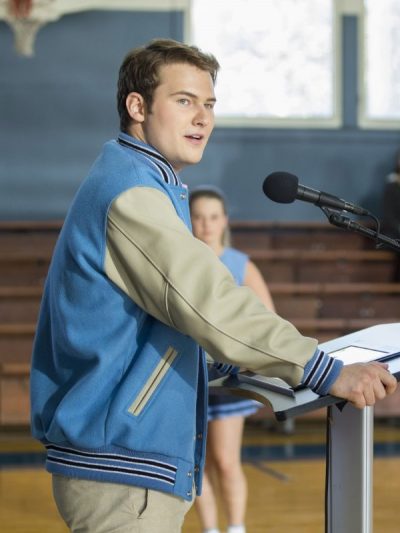 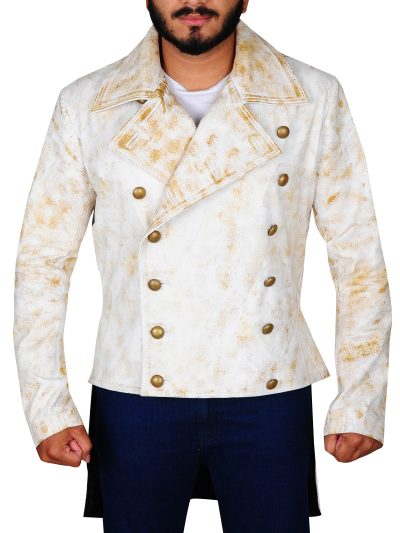 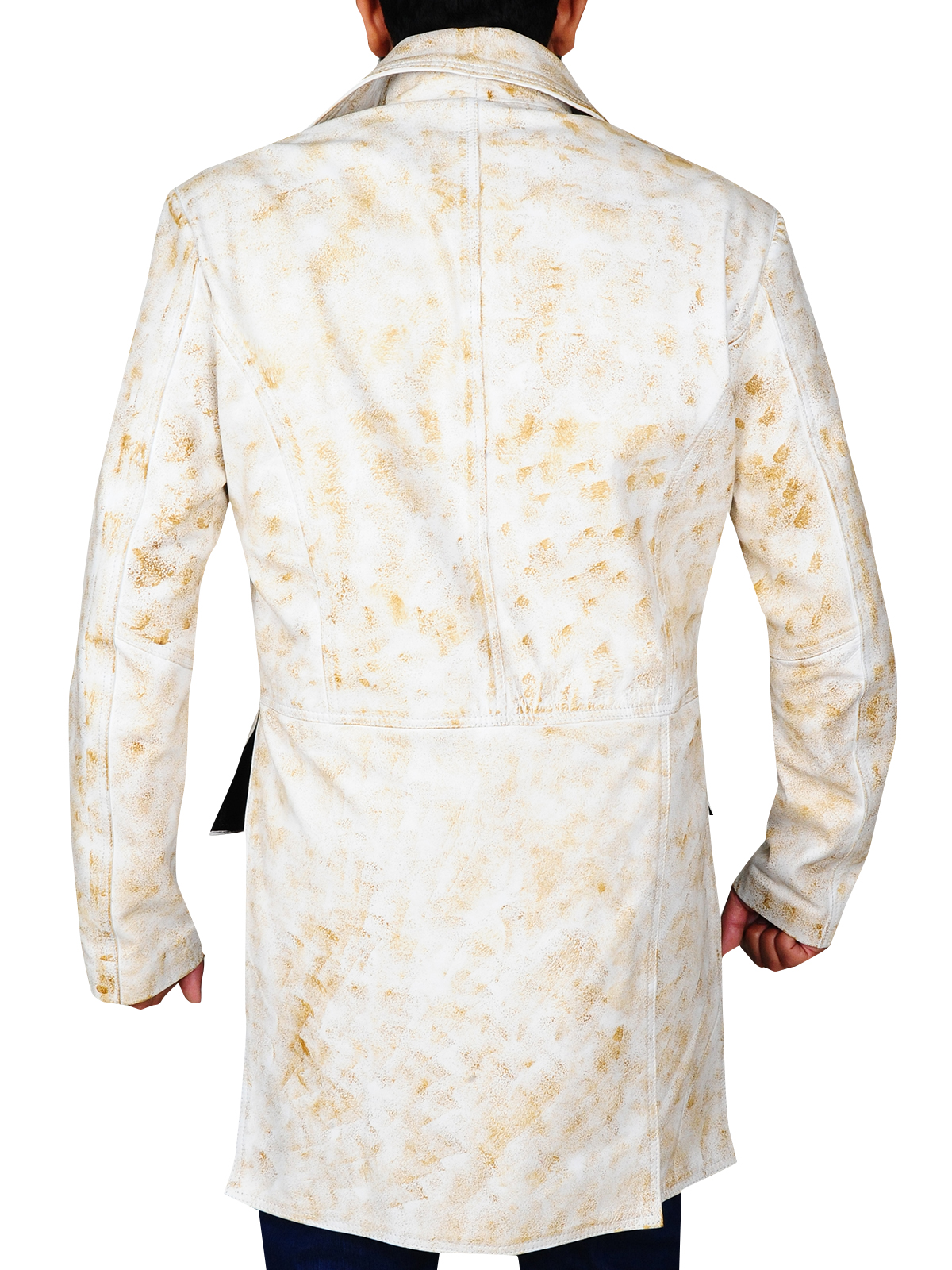