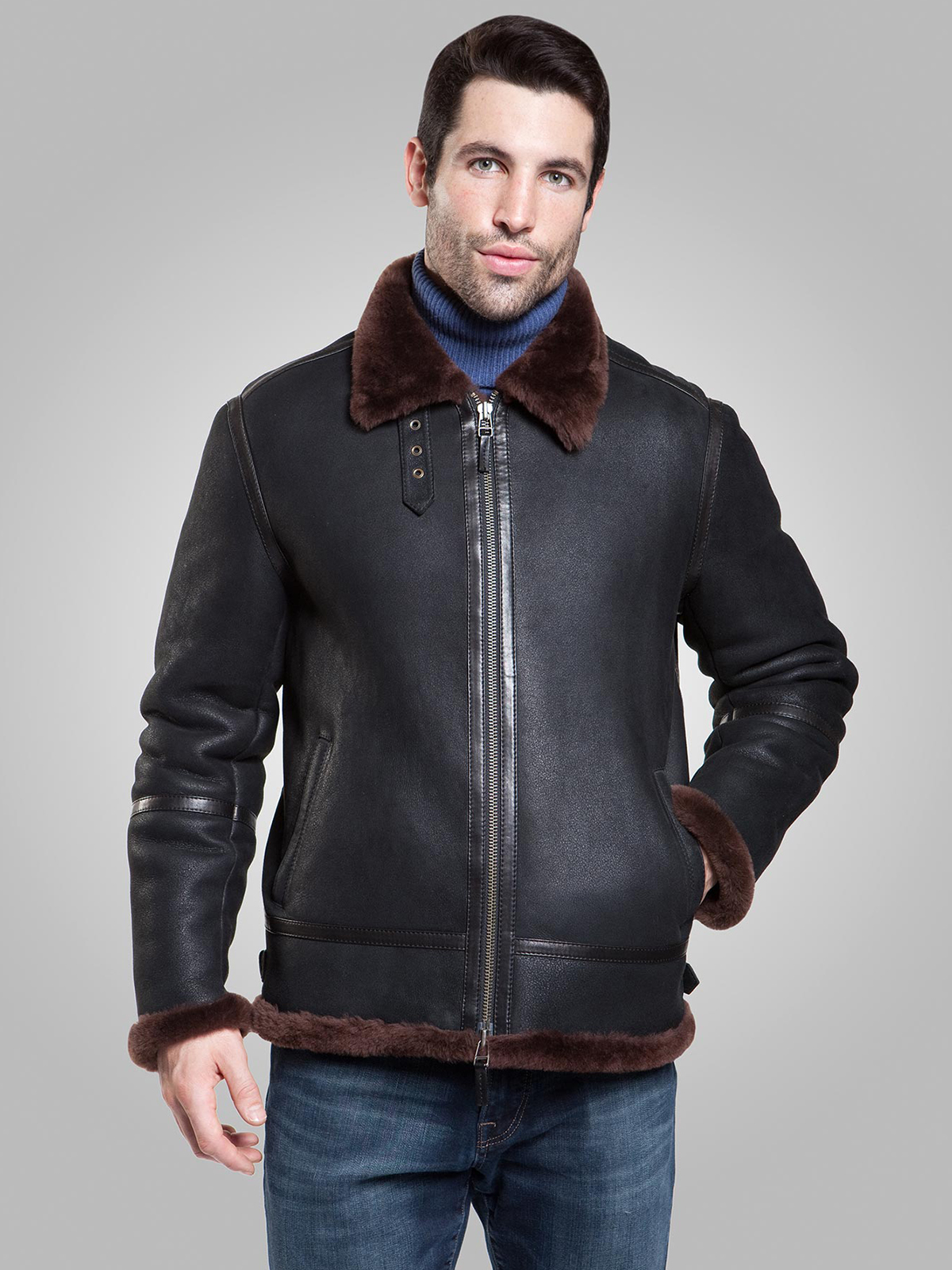 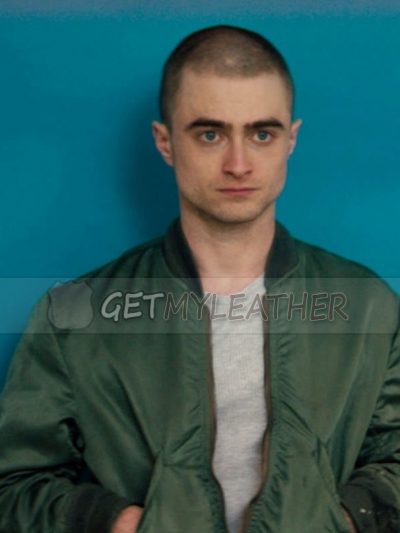 The Superman jacket is a sure shot exact replica of the original outfit which was worn by Clark Kent in the television series Smallville (2001 -2011). The lead role was played by Tom Welling and he looks extremely handsome in this Maroon jacket in the TV series. The attire presented here is designed by some of the most inventive fashion designers of the current era and it is given to you with the same features as in the real one. It is made to give you the comfort along with the durability which is necessary during the winter season. The jacket also features a synthetic ?S? embossed over the chest along with padded detailing over the shoulders, which makes it appear different from other leather jackets. Moreover, its alluring Maroon color is sharp enough to grab the attention of others while you are moving around in the town! 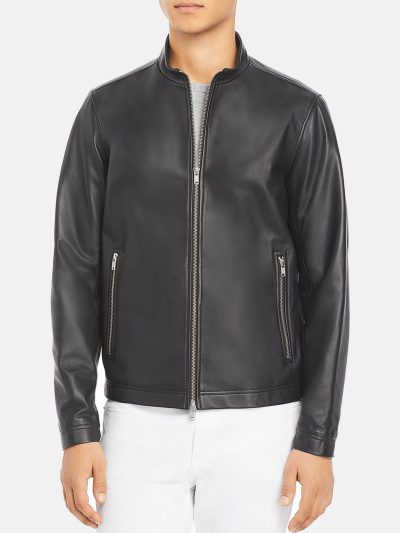 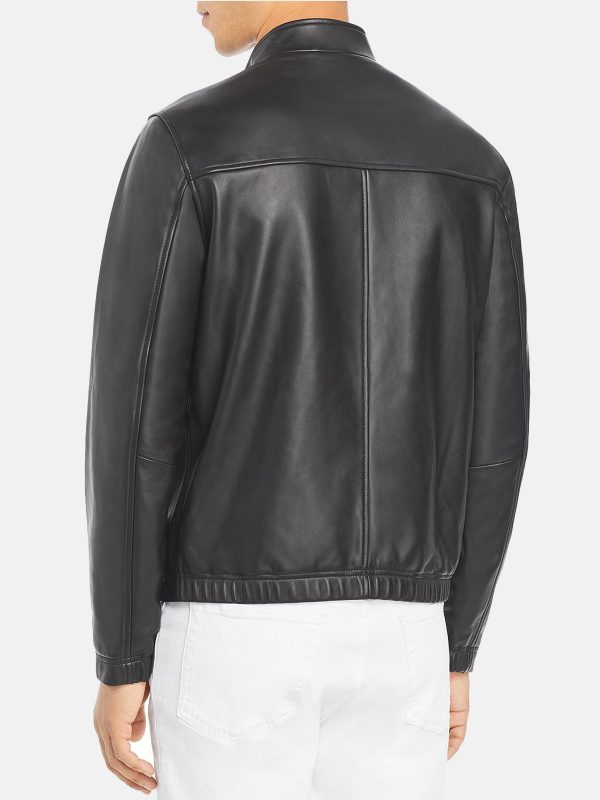