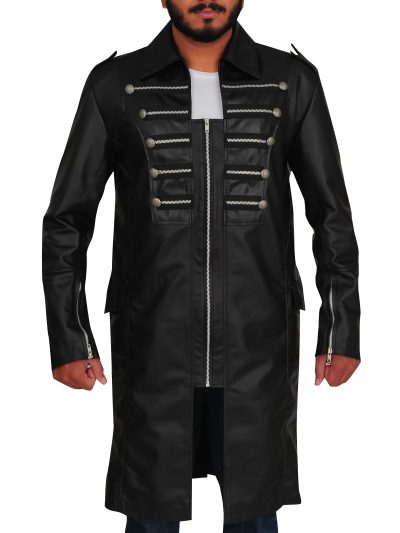 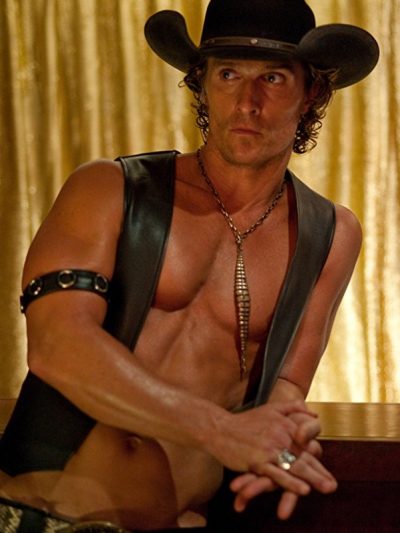 Matthew Davis is very well-known for playing the role of Warner Huntington in Legally Blonde. Afterwards, he starred in some of the best television series and played some prominent roles in them. One of his best performances on the small screen have been in The Vampire Diaries, which aired from 2009 to 2017. In 2018, a spin-off series was started titled Legacies and Davis was brought on board to star in it.

It is in Legacies that Matthew Davis wears the suede leather jacket which has become quite popular amongst the masses. They are really liking the colour and overall look of it. The jacket is made from a very fine suede material which gives it the shine and softness. It is comfortable from the inside too and has multiple pockets. To confirm your size, you must check the size chart and place an order accordingly. 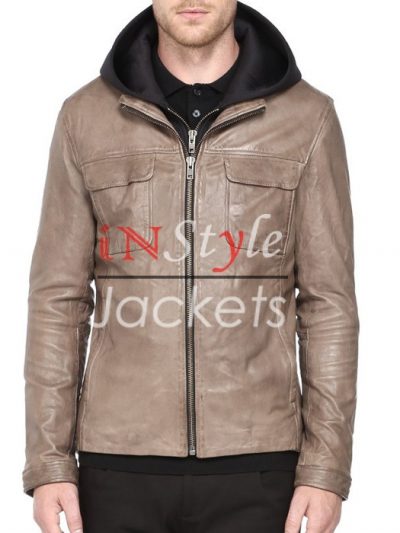 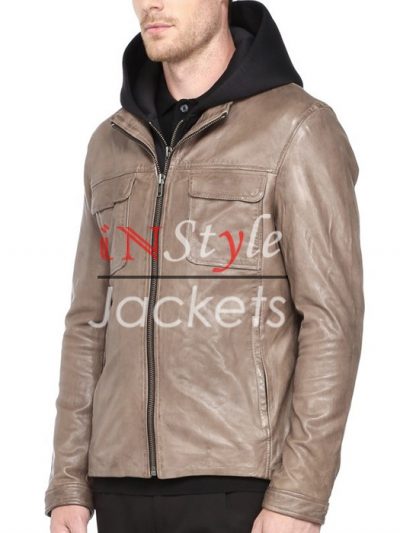 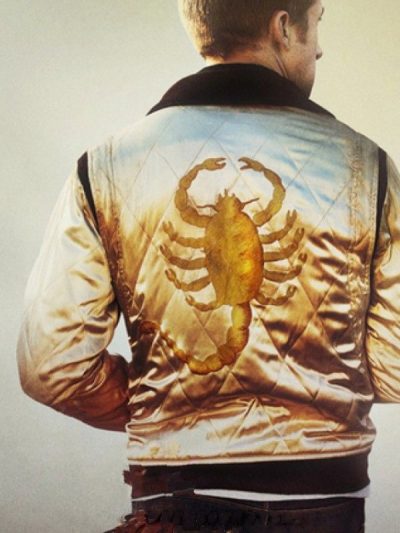 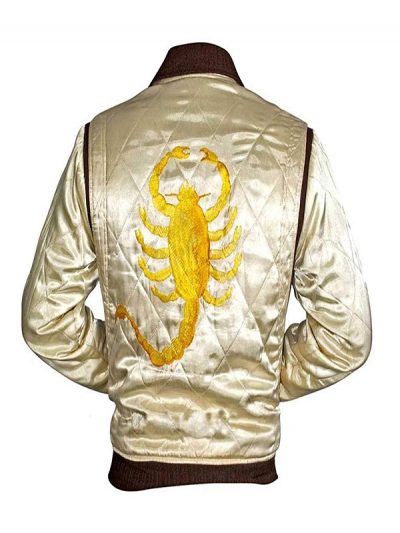 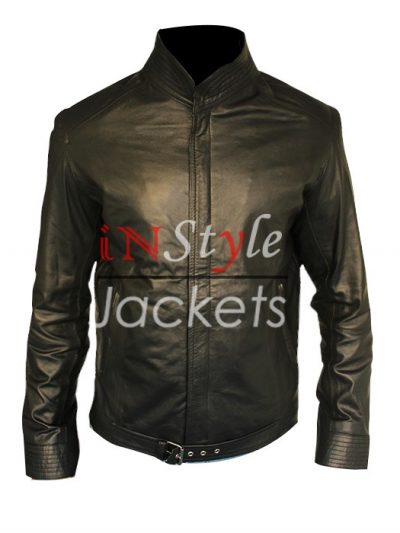 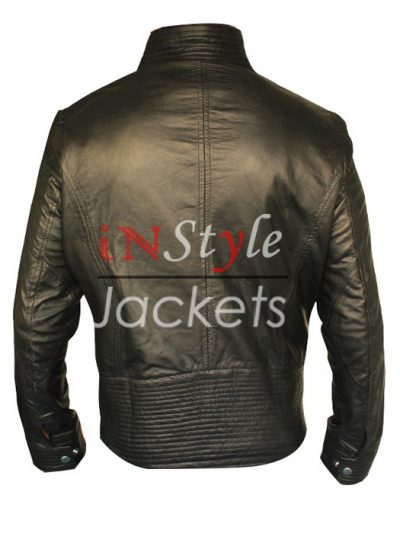 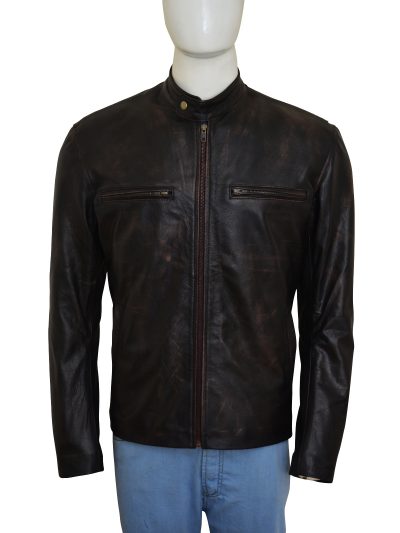 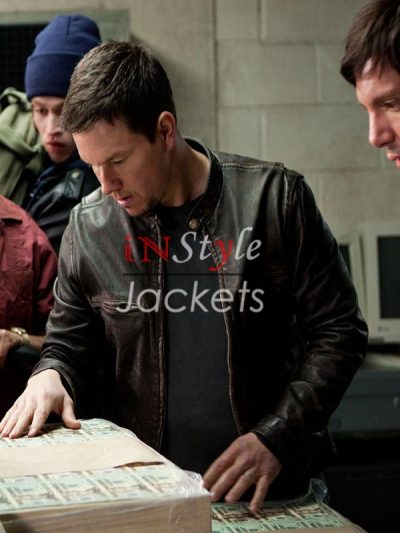