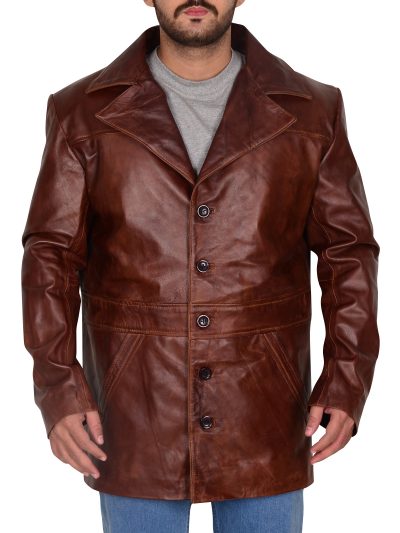 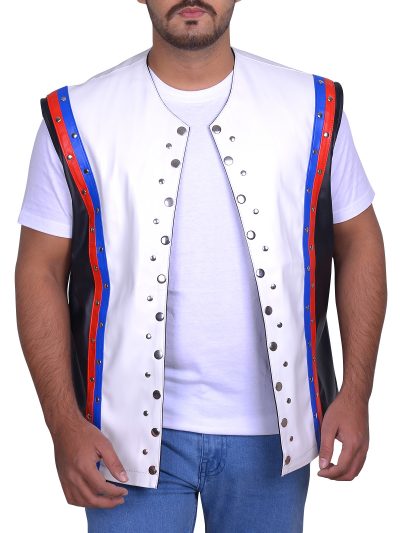 The movie Creed released in 2015 and did better on the box-office. It is a sports/drama that tells the story of a boy named Adonis Johnson who inclined towards boxing so he seeks the help of a retired champion Rocky Balboa. Johnson never knew that boxing was in his blood because his father Apollo Creed was a boxing champion who died before his birth. Balboa knew his father and sees his passion in Johnson so, he agreed to train the boy.
Adonis Johnson?s role has been played by an American actor Michael B. Jordan. He was seen wearing a black leather jacket in the movie which we are focusing here.

The jacket is manufactured of original leather in black color. It has an inner soft viscose lining that makes it comfortable to wear. It has long open sleeves and rounded collar. The front closure has a branded YKK zipper. There are two flapped pockets on chest and inside pocket. 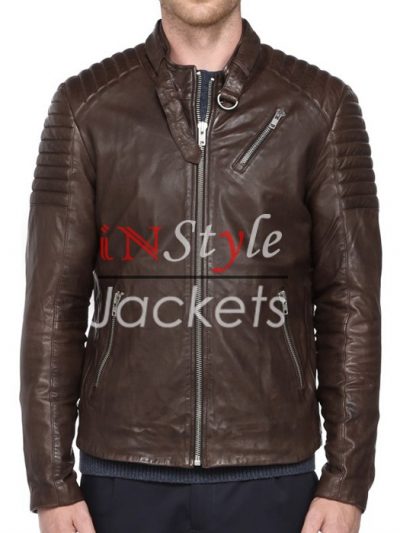 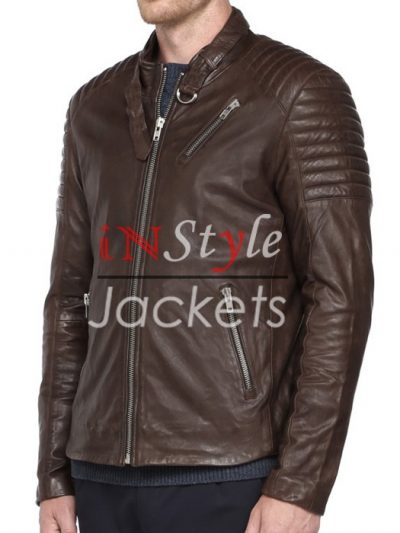 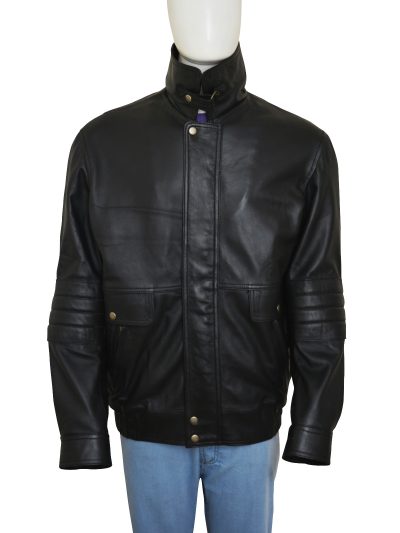 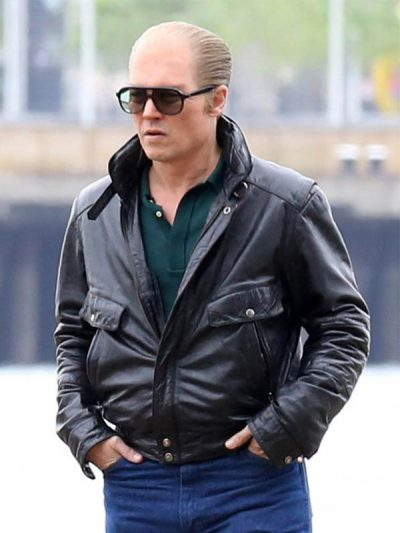 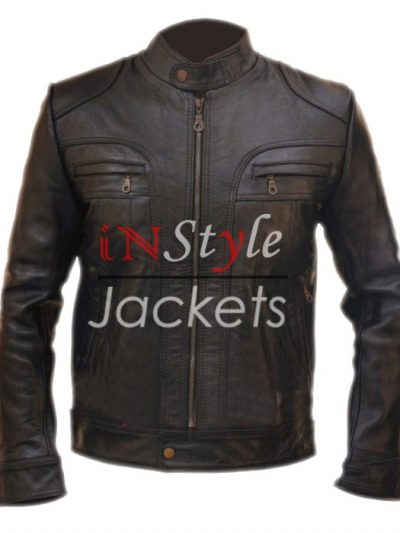 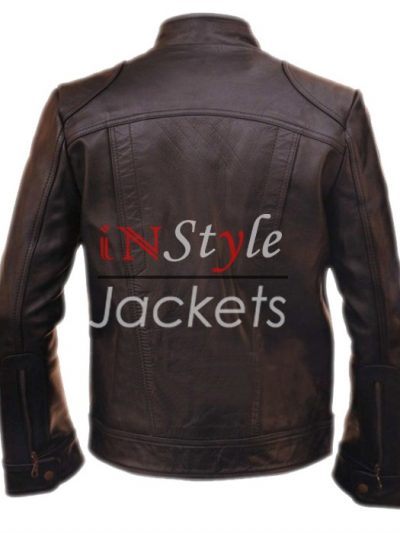 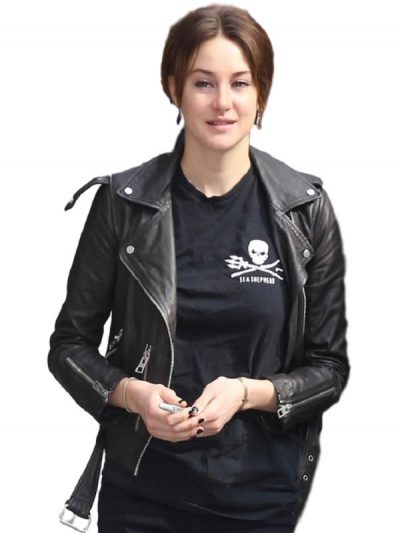 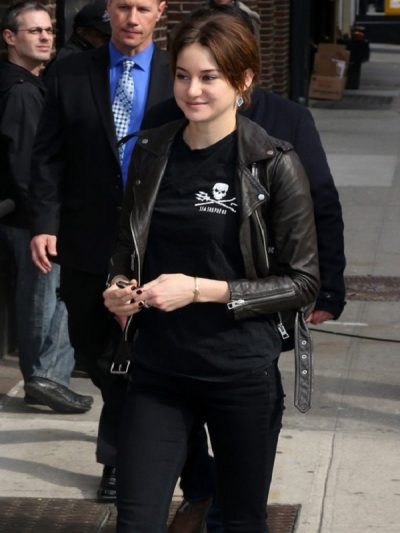