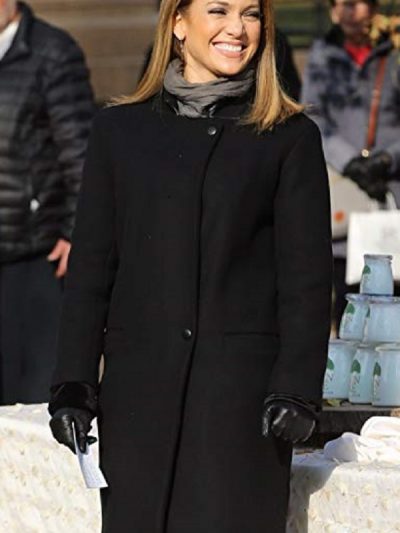 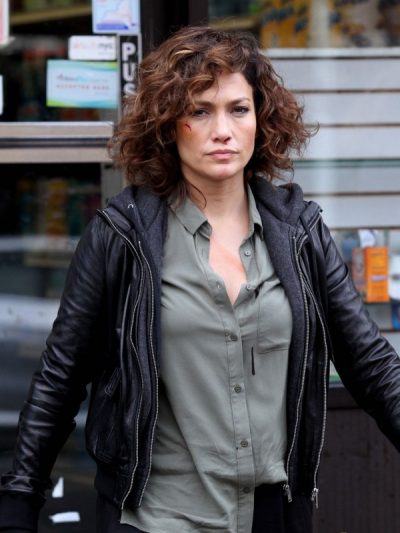 The black comedy crime movie named Seven Psychopaths released in 2012. It was a co-production of the USA and the UK. It mostly received positive reviews from the critics and did well at the box office. Sam Rockwell starred as Billy Bickle in the movie, an unemployed actor and the best friend of the lead actor. The Seven Psychopaths Billy red leather jacket became an instant hit among his fans along with his acting prowess. We brought to our online store a replica of the same jacket to give you the feel.

The Seven Psychopaths Billy red leather jacket is manufactured from red-colored real leather material. It has an inner viscose lining, which is comfortable. It also has a lapel collar with a buttoned closure, full sleeves with open hem cuffs, two flap pockets on the waist, and two inner pockets. Wear this comfortable jacket and look awesome right away. 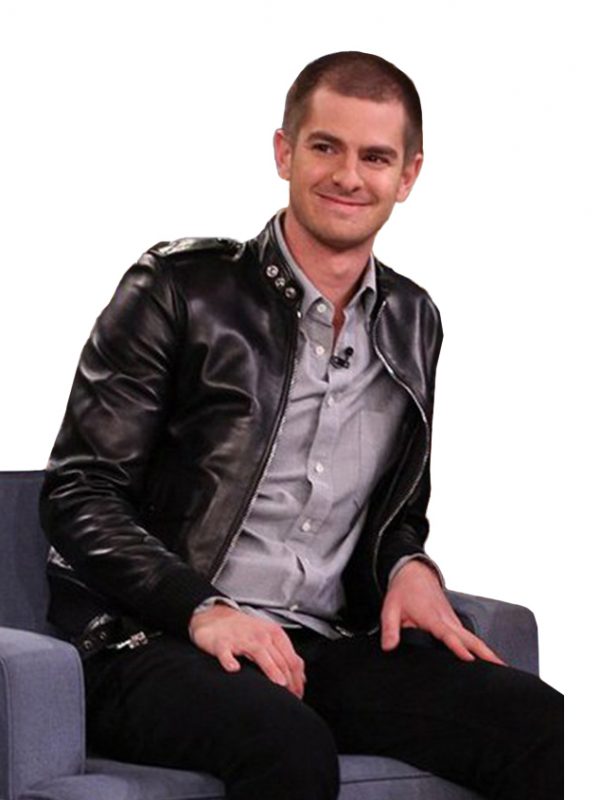 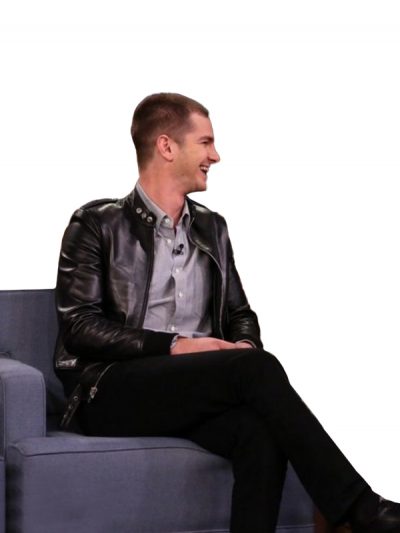 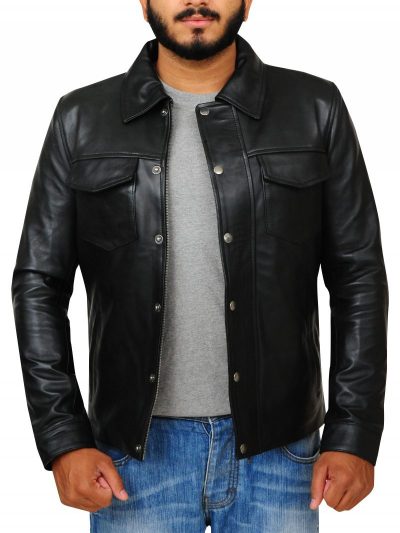 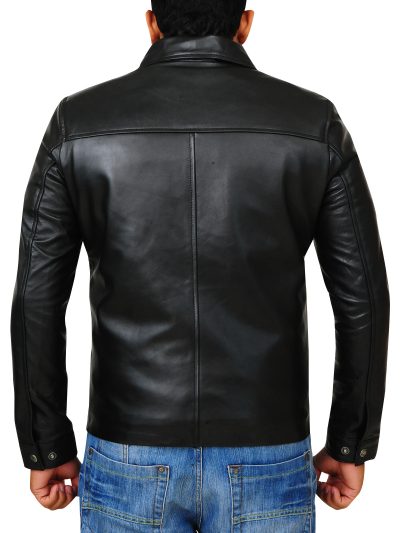 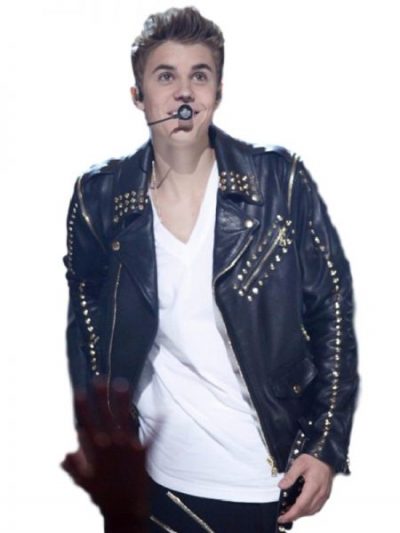 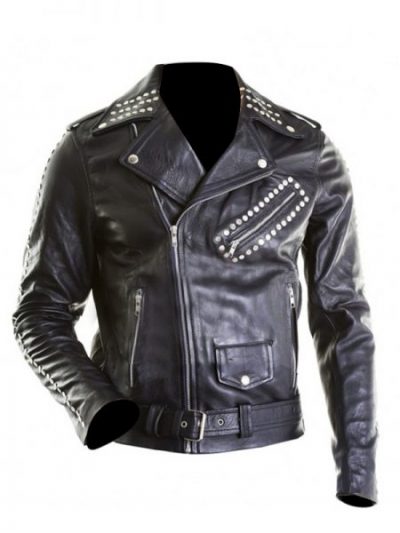 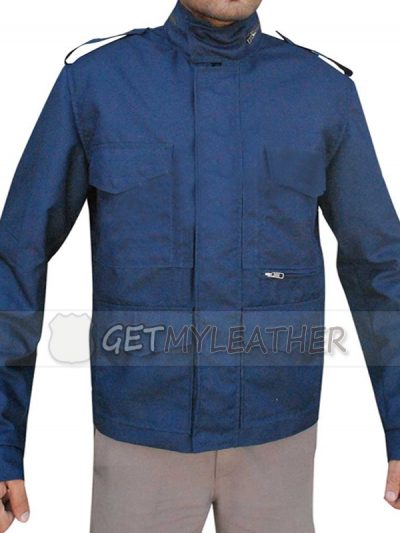 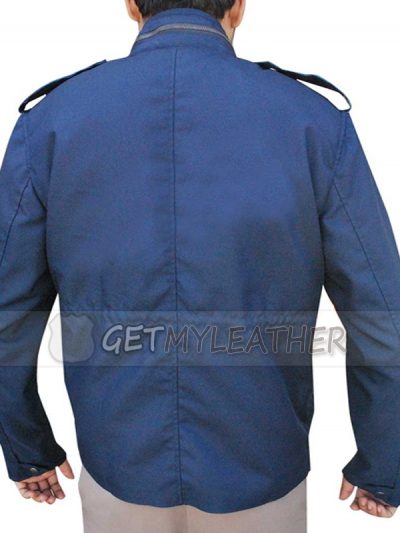