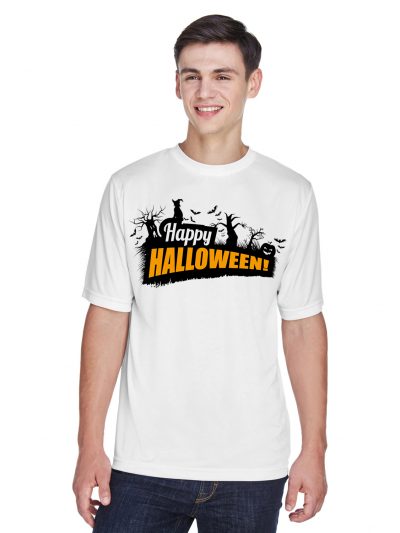 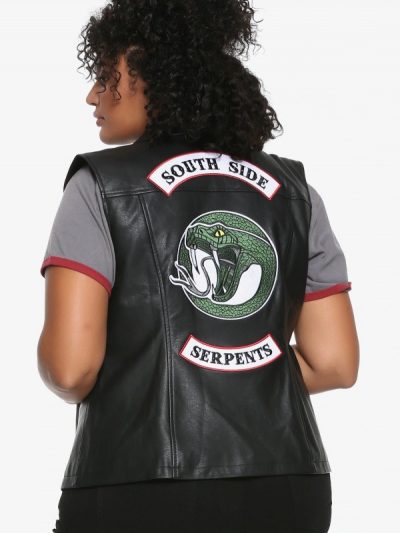 Chicago PD is an American Police Procedural Drama Tv series and was aired on January 8, 2014. The storyline of this fantastic drama that has stolen the hearts of many fans revolves around the uniformed patrol officers and the Intelligence Unit of the 21st District. Sophia Anna Bush has captured the hearts of the audiences ever since she came into the acting career. She is an American actress, fashion model, and activist. She starred as a leading figure in Chicago P.D. as Det. Erin Lindsay. The style of the character was something to drool over even if you are not a fan of this memorable season. Sophia did not only do justice to the character but made us fall in with by carrying the sassy look. This Jacket is made of Wool and Faux Leather and the internal is smooth Viscose Lining to make it comfortable. It has a beautiful Round Collar Neck Style which makes you look slender and long. The combination of Leather and Wool adds to its uniqueness. It contains Full Sleeve made of Leather and Front Button Closure; the front is made of Wool. 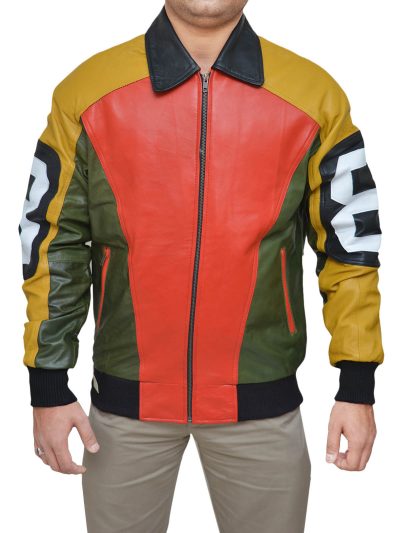 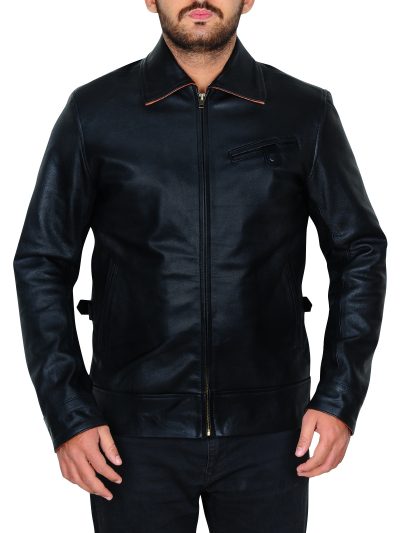 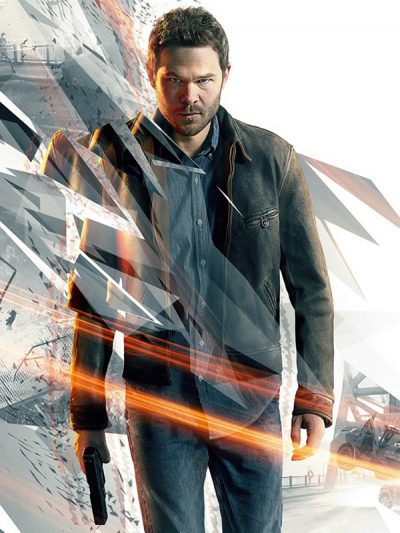 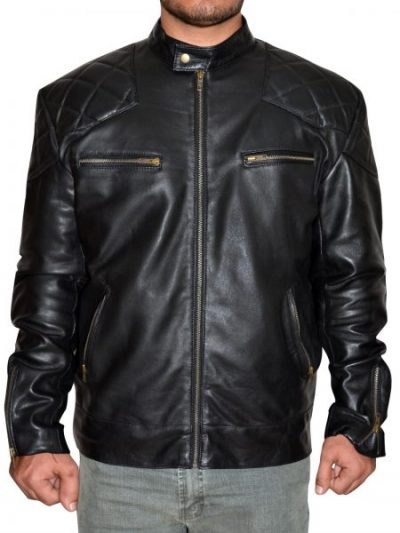 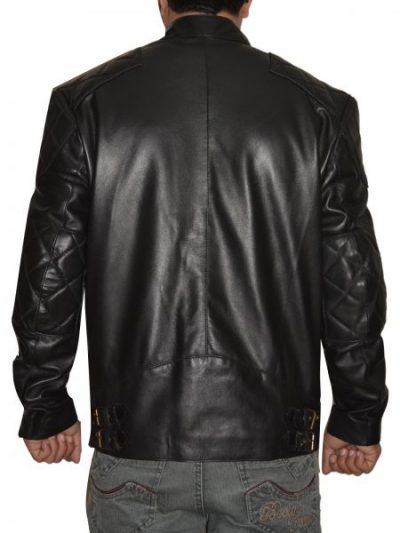 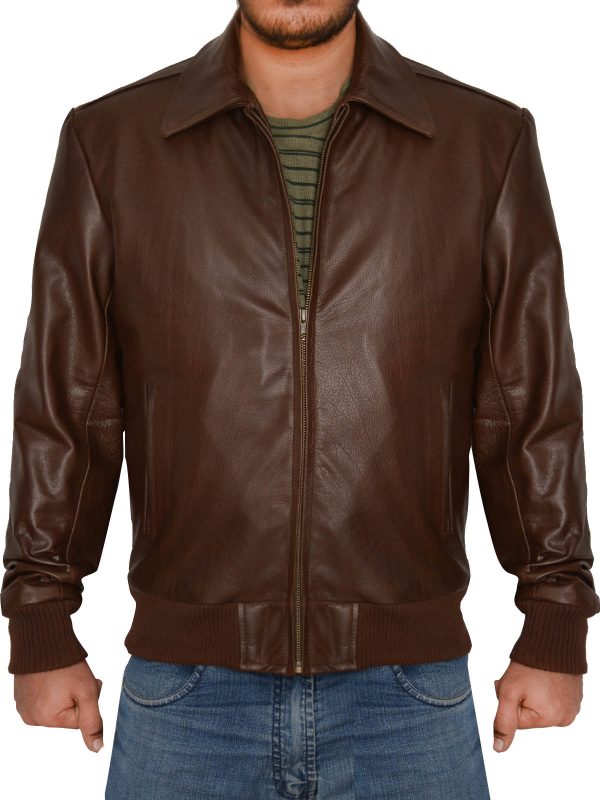 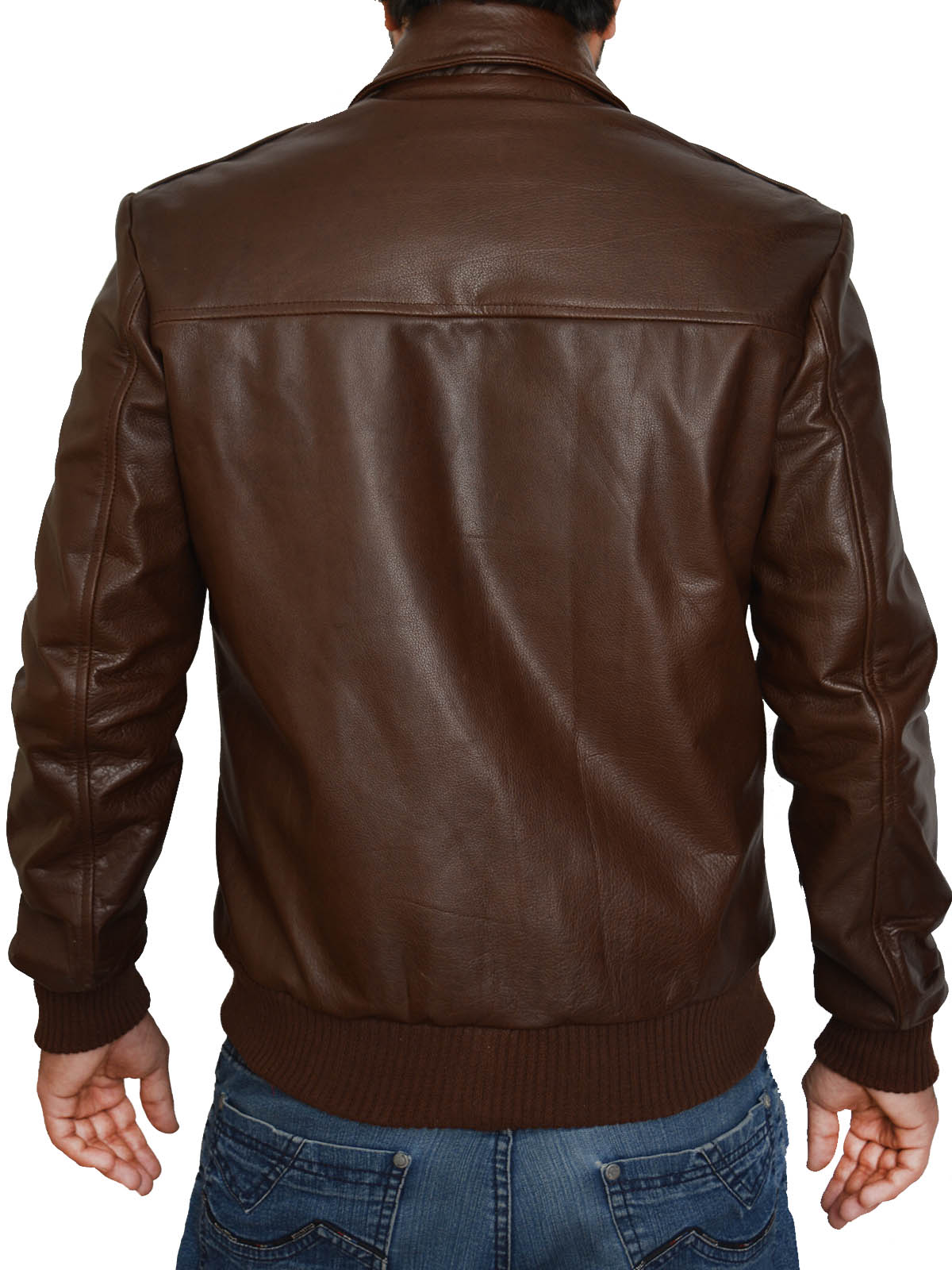