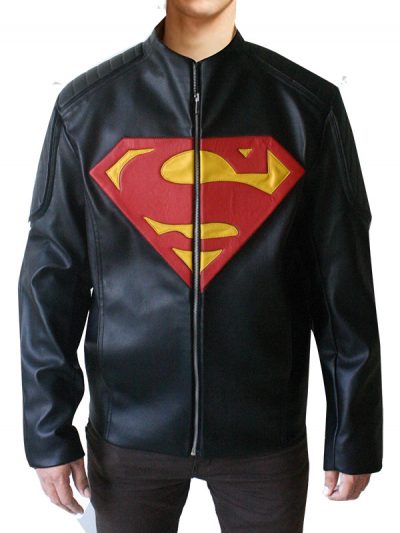 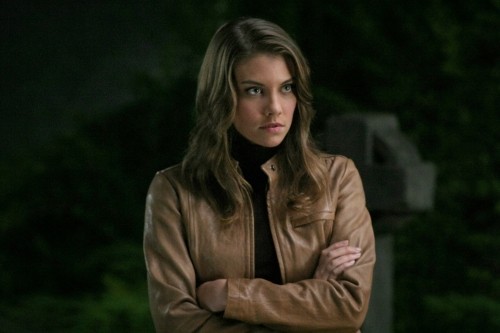 Superman Man of Steel came out in 2014 and turned out to be a major hit. Man of steel was played by Kevin Costner. His acting skills received great reviews. Similarly the series Smallville was also a very beloved series for superman fans. It depicted a young Clark Kent before he became superman. Both film and Tv series featured amazing costumes including cool leather jackets, which fans loved seeing.

The leather jacket is deep maroon in color which is great for the colder seasons. It is made from synthetic leather, with YKK zipper throughout the jacket. It has full length zipped sleeves. The stitching on this jacket is impeccable. The jacket has an embossed detail at the front so anyone can see the superman sign and call you for help. It you don?t want to rip open your shirt to show your superman identification than you only need to wear this jacket. 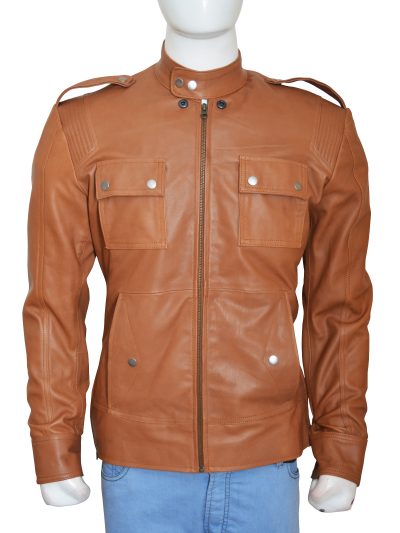 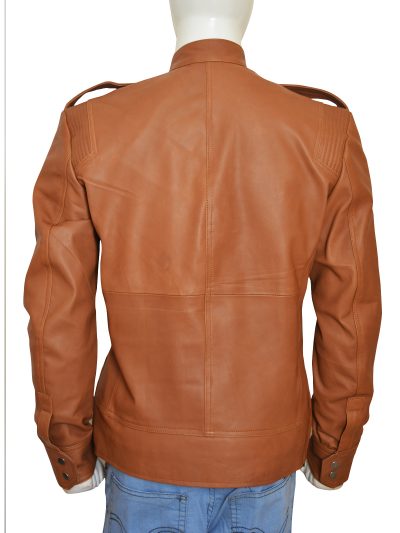 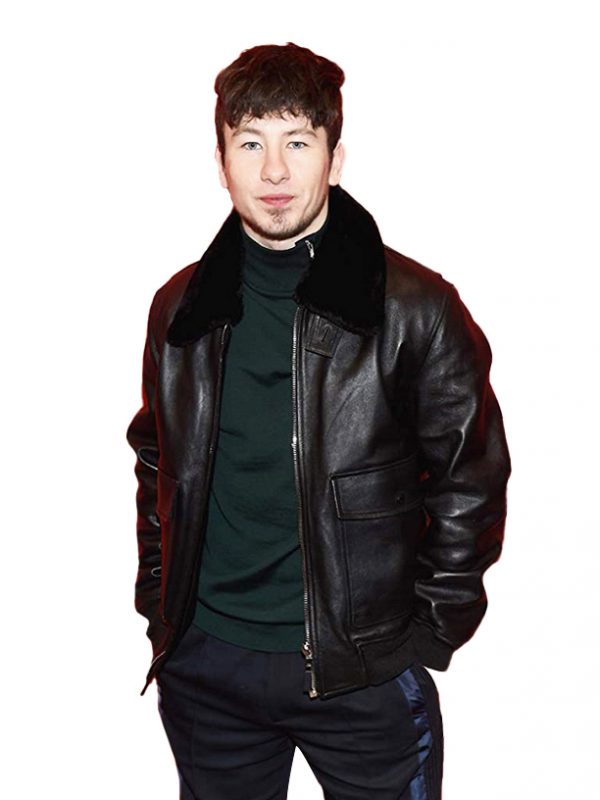 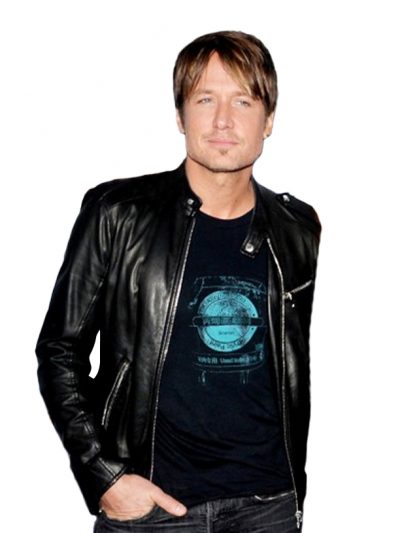