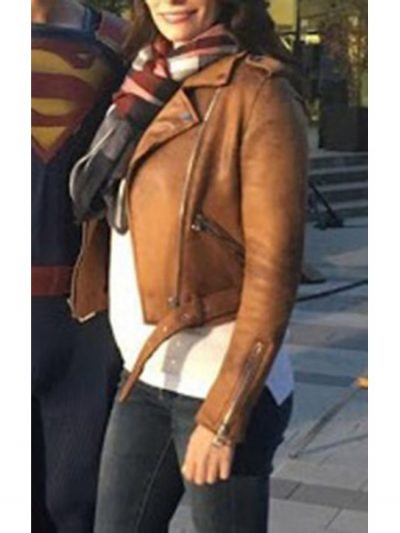 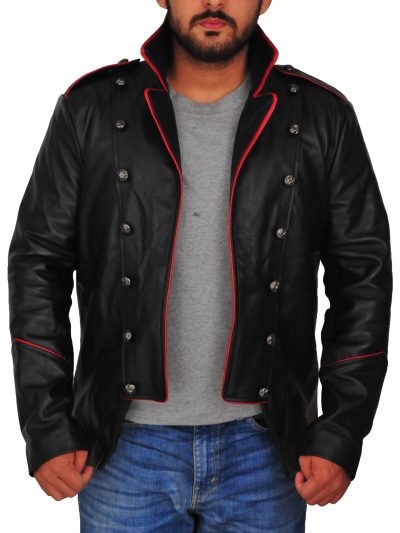 Jensen Ackles has been a massive heartthrob for women all over the world really, since he starred in the Supernatural season that aired for the first time back in 2006. He is not only known for his excellent looks though; he is also regarded as a very fine actor as he continually displays his acting prowess while portraying Dean Winchester along with the fellow co-star Jared Padlecki. The season is famous for a lot of different reasons, but fans of the show really like the dressing that the two famous stars do on the TV show. They are shown as cowboy Americans and their dressing is pretty rough most of the time. The Season 7 Supernatural leather jacket that Dean often wears during the show is one such example. The jacket since appearing for the first time on TV has become an internet sensation and people these days are buying it in bundles.

The Season 7 Supernatural leather jacket is something to know about for all the men and boys out there. The jacket has been manufactured by the use of 100 percent genuine cowhide leather and it is dark brown in color. The interior lining of the jacket is done by using viscose and there are four front flap buttoned pockets and two other side pockets. The collar is as always a shirt styled one and there are long sleeves that end with stylish cuffs. Overall the jacket is something to invest money on if you are looking for a fashionable leather attire. 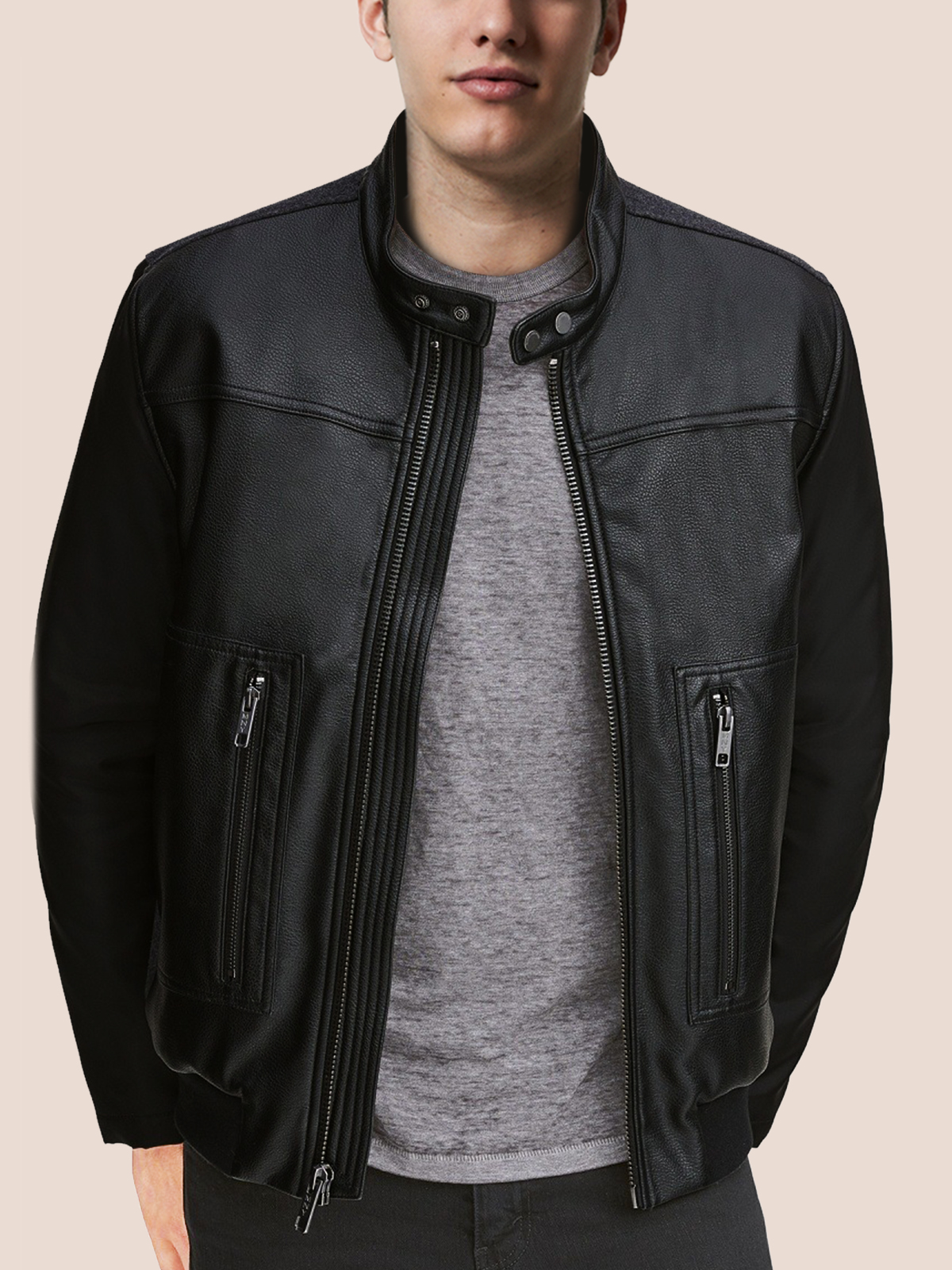 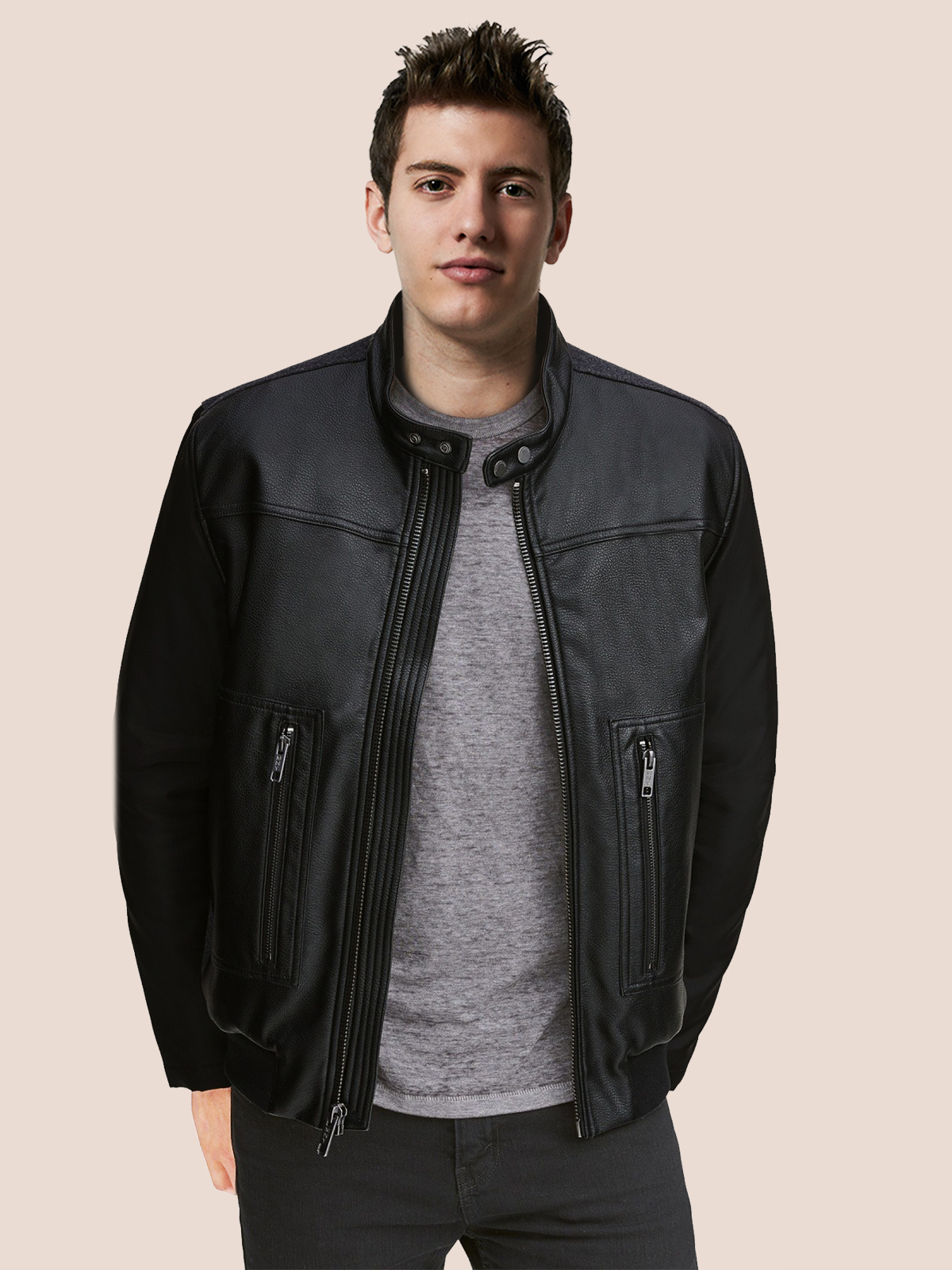 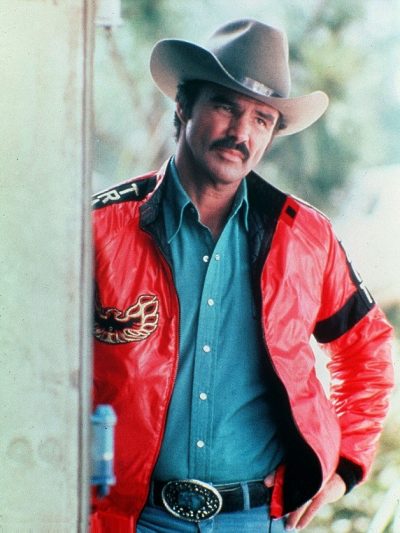 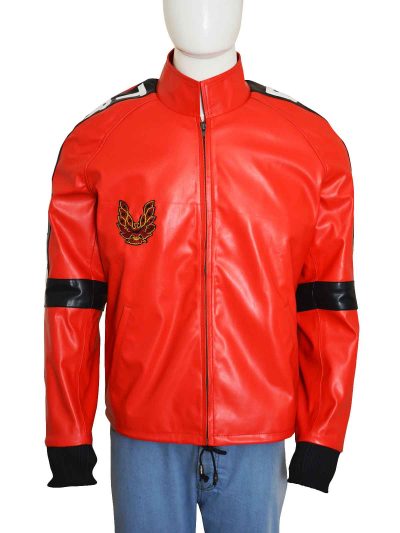 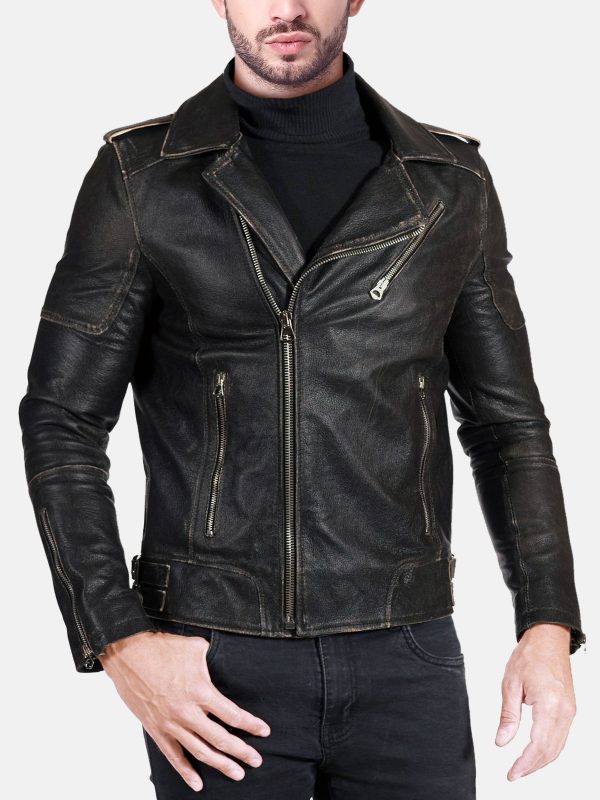 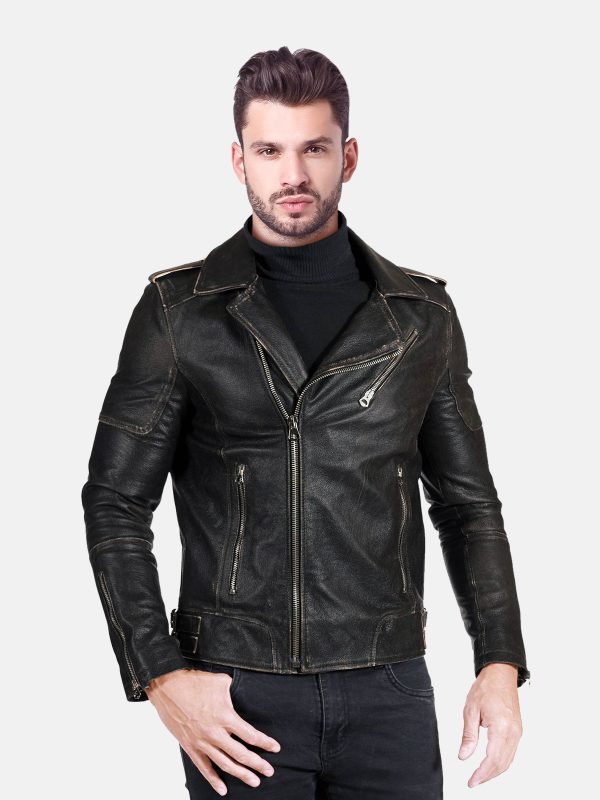