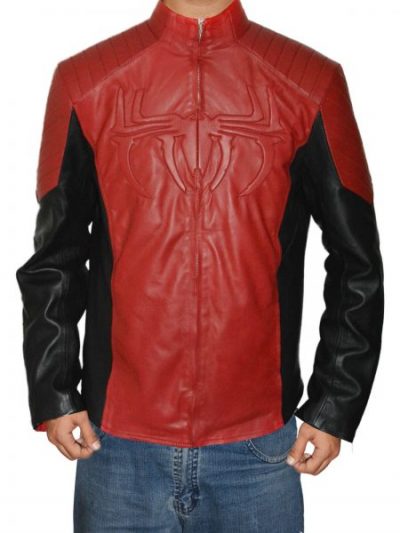 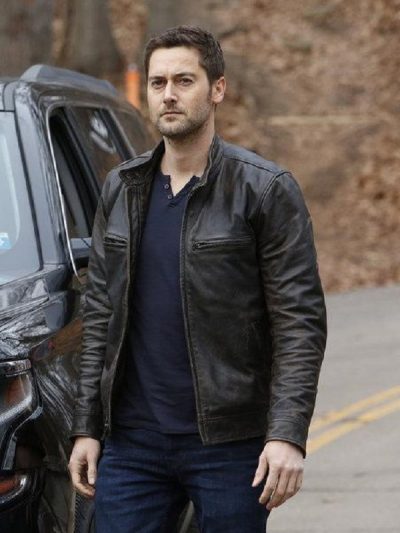 Keri Russell is one of the most beautiful female actors that the Hollywood has produced. She has been a very pivotal performer in a lot of different TV shows and along with her glamor, she has some serious acting prowess too, which makes her a complete and reliable package for any director. She is also well-known for her choice of attires for different occasions and no matter at what level the function might be being held, it?s always her who scoops up the prize for the well-dressed woman of the house. The Americans Season 3 Keri Russell jacket is one example of her outrageous choice of leather jackets and she was seen wearing it for the first time in the 3rd season of the famous TV show The Americans in which she played the role of Elizabeth Jennings. The show first started airing back in 2013.

The Americans Season 3 Keri Russell jacket is an indicative of the personality of the famous actor as it has all the traits that can make a person glow in a crowd. The jacket is made up of 100 percent imported cowhide leather and is brown in color. The inner lining of the jacket is done using polyester and there are two inside pockets also present. The snap tab collar style of the jacket only adds more excellence to it. There are buttoned cuffs present at the end of the long sleeves of the jacket which give a complete overhaul of a splendid attire. 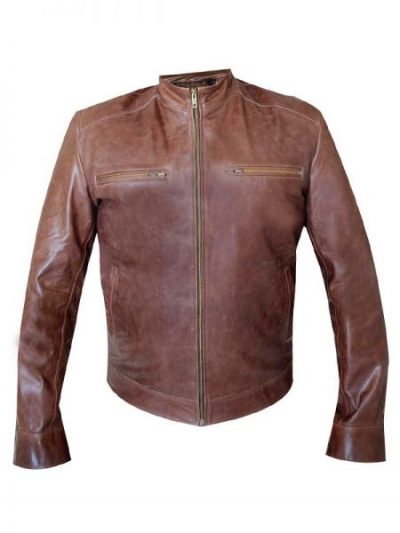 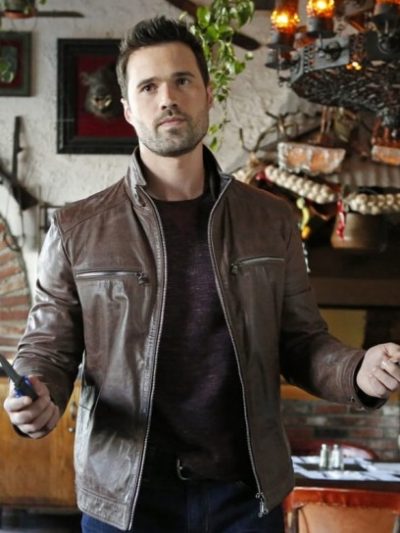 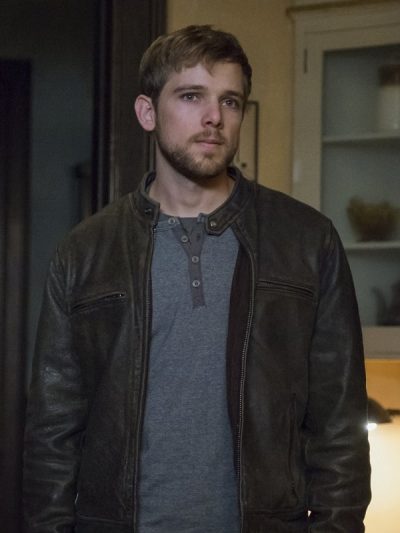 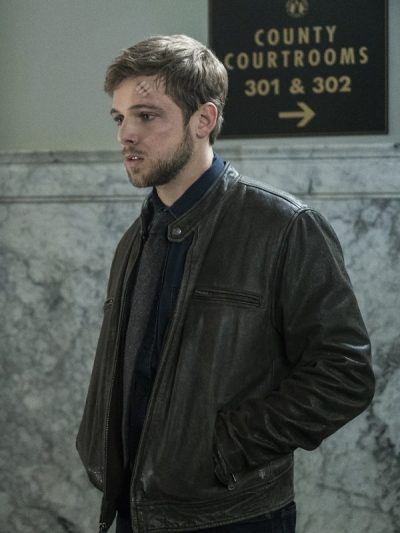 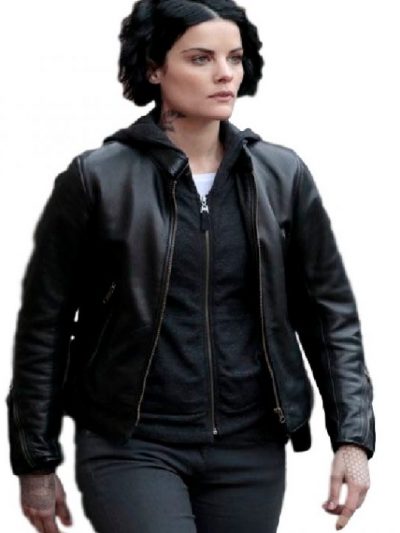 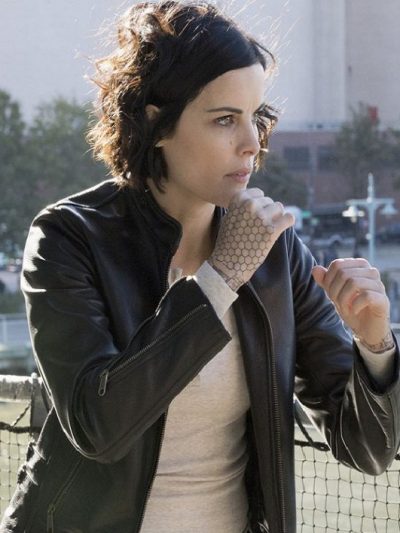 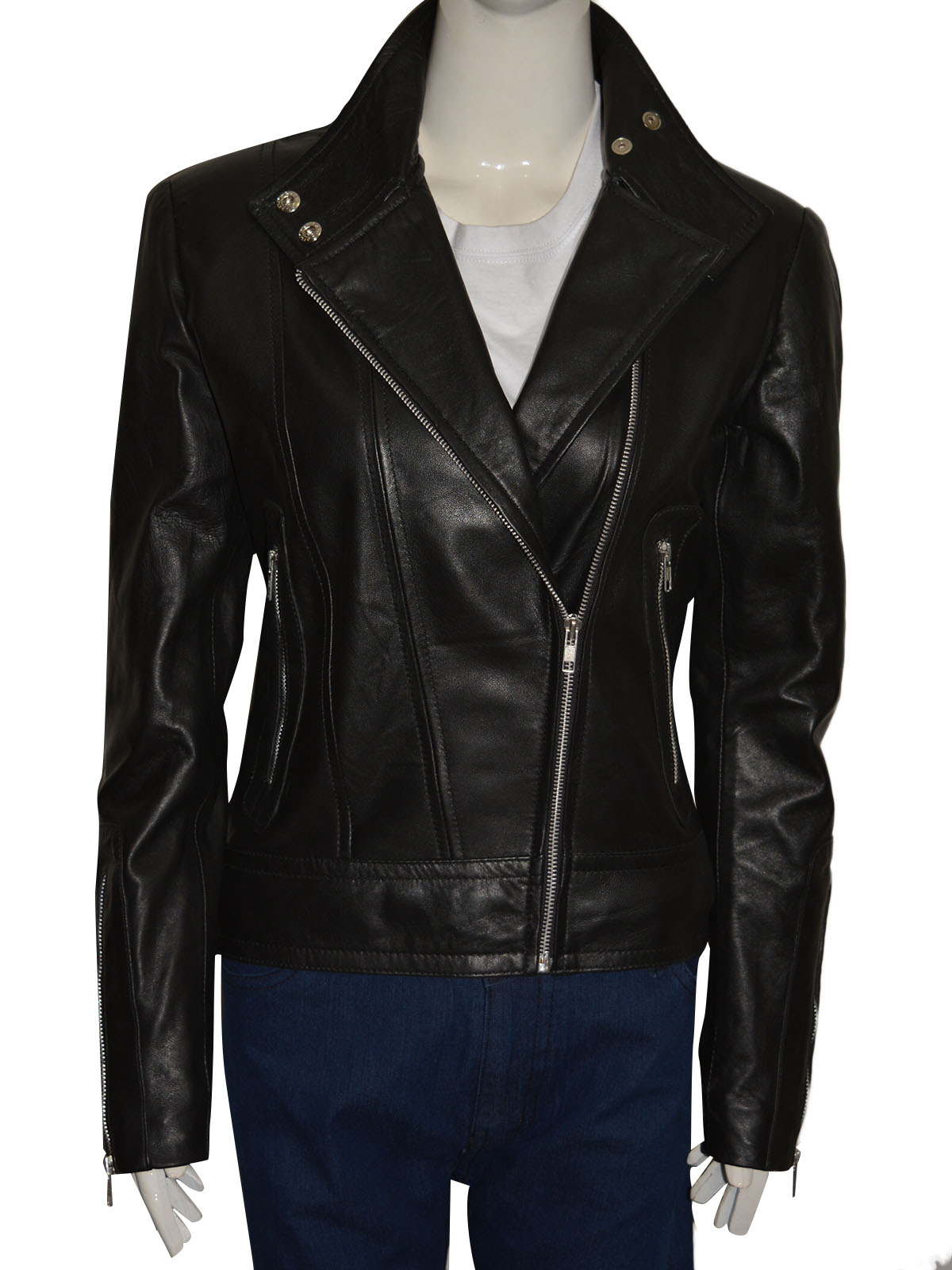 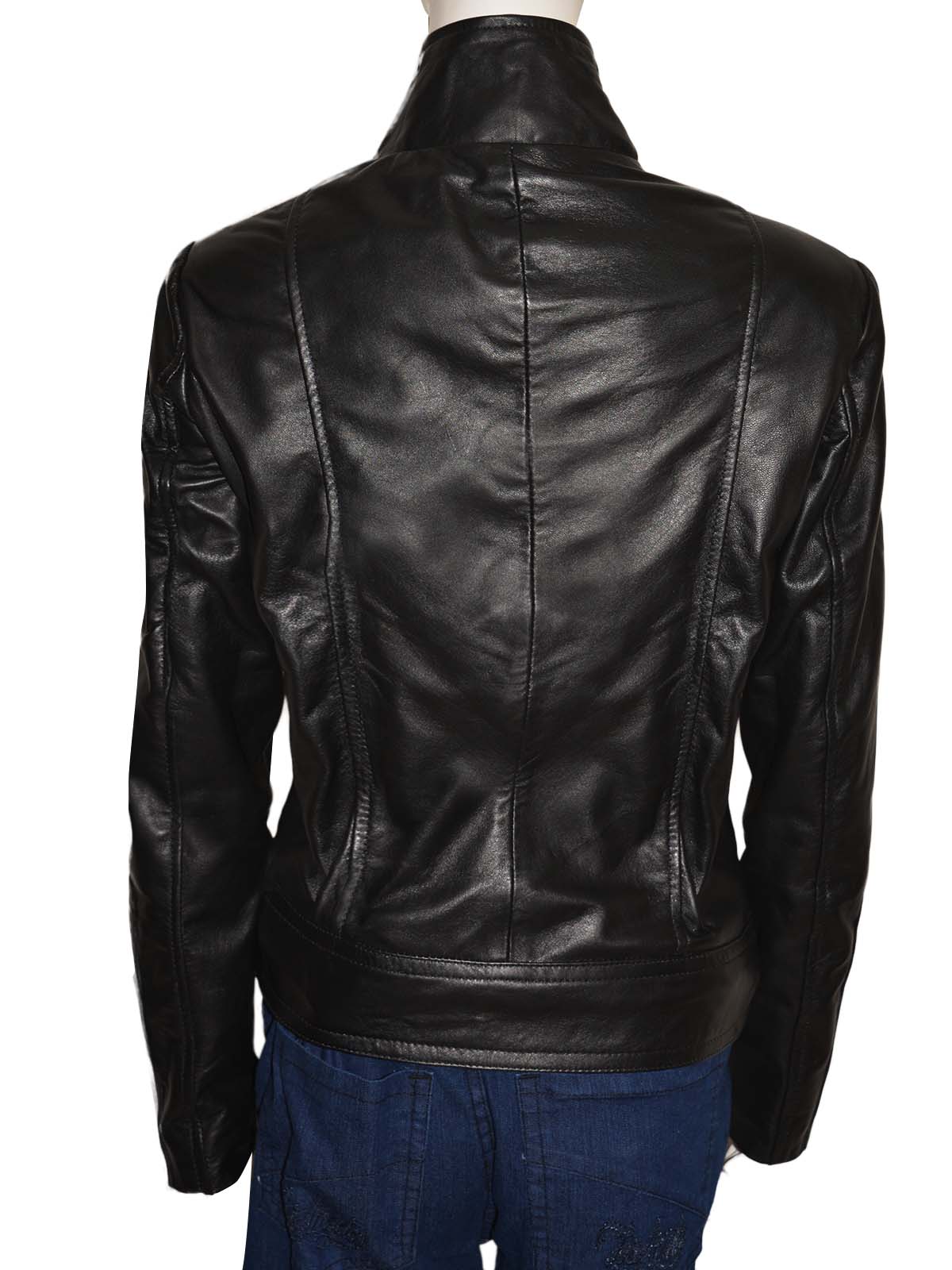