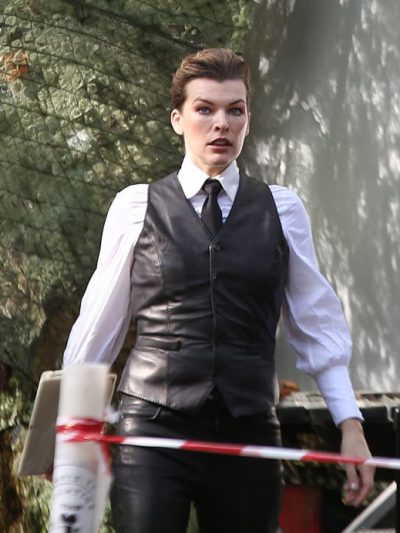 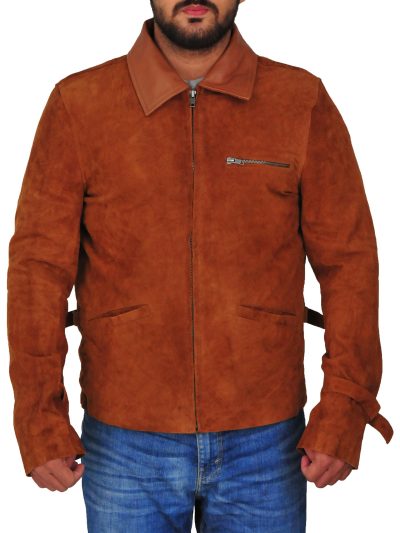 Tracer is a female fictional character in a new video game named ?Over watch?, released recently in 2016. Tracer made its first appearance in cinematic trailer of Over watch in 2014 and its first game was Heroes of the storm. Cara Theodolite has given her voice for this female character created by Blizzard Entertainment. It?s a prominent character of Over watch which is displayed in every promotional advertisement and publishing of Over watch.

The Women Tracer Over watch Leather jacket is made up of genuine leather to confirm its durability. Its inner is provided with faux fur lining to bring luxury and comfort to its wearer. It?s a dark chocolate brown colored jacket combined with white fur, displayed at collar and folded sleeves. It?s a classy short jacket with simple shirt style collar and front branded zipper. There are two internal pockets provided to keep small items easily. 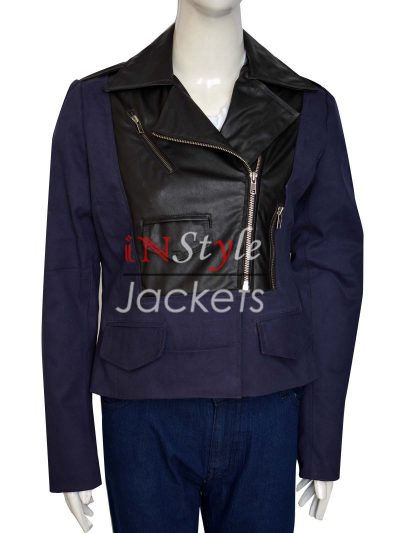 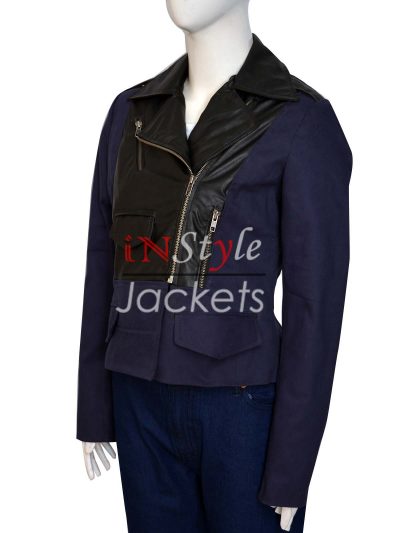 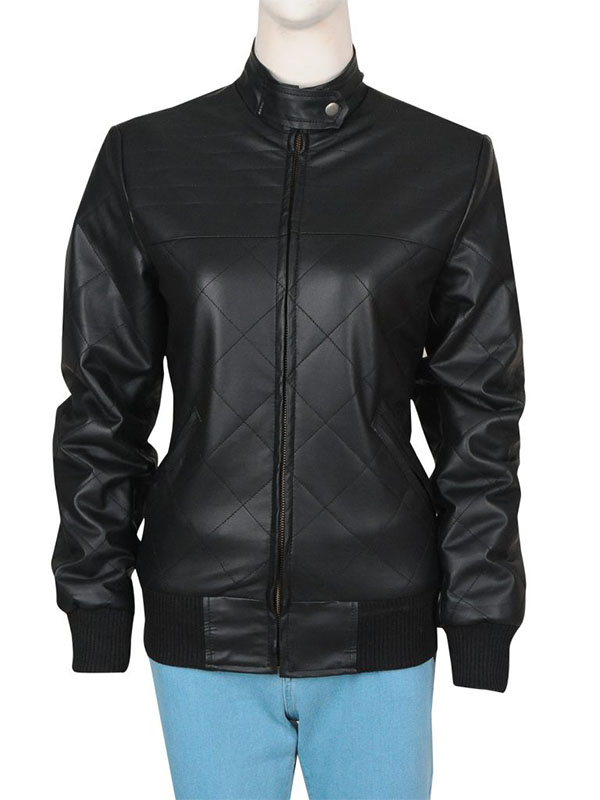 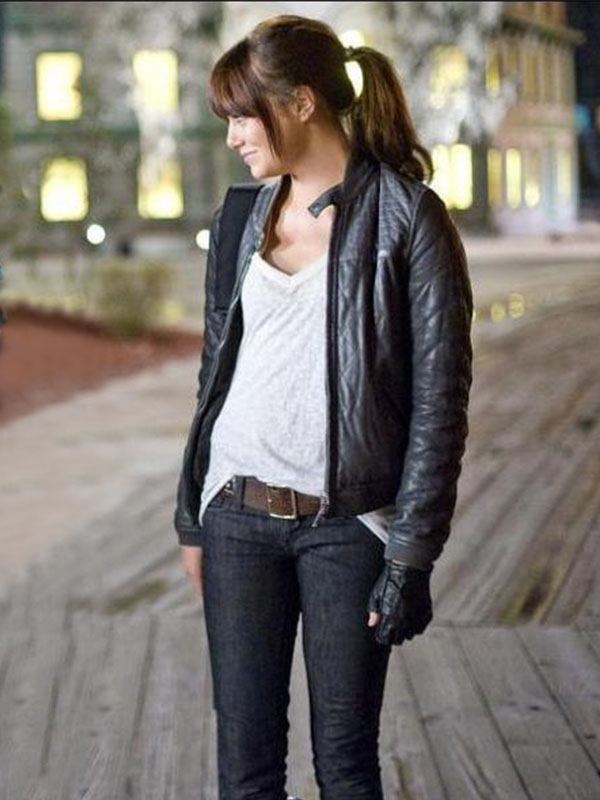 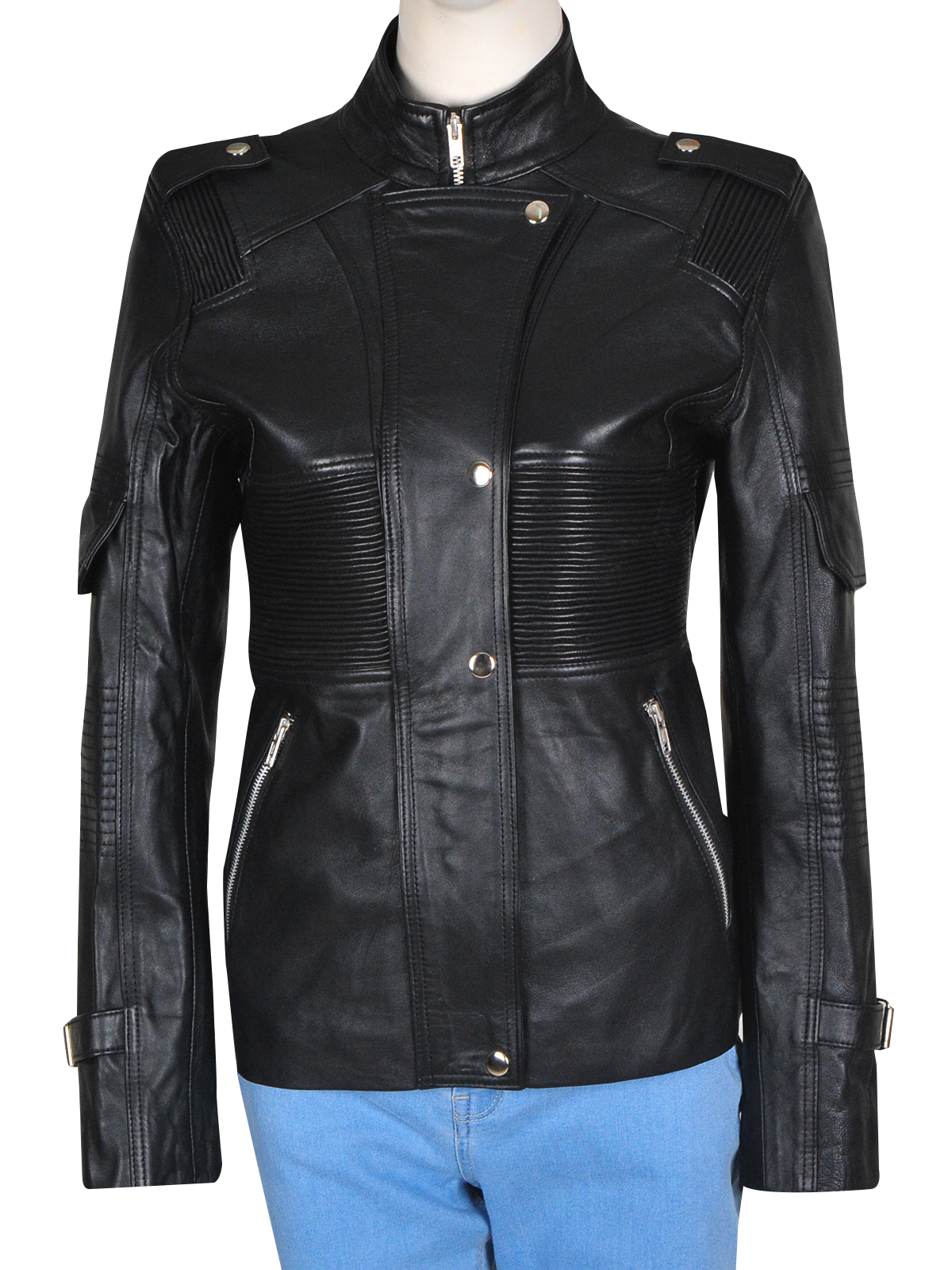 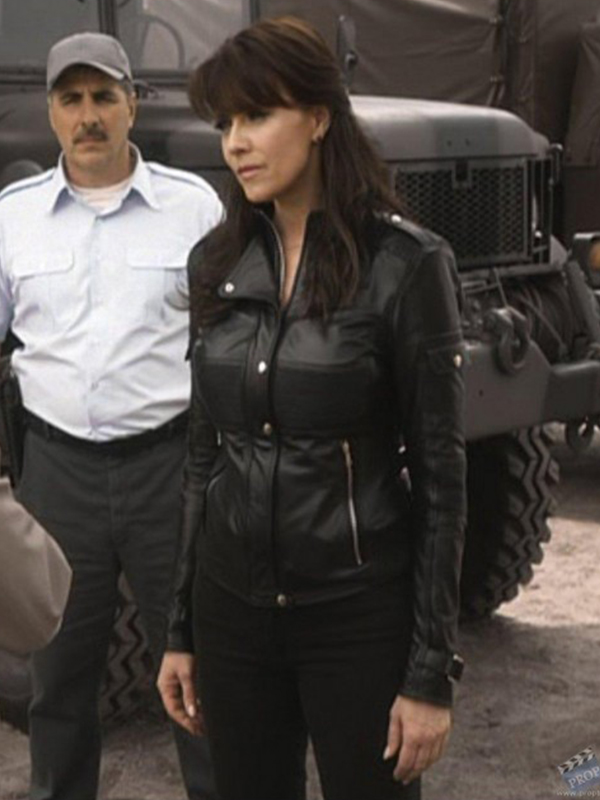