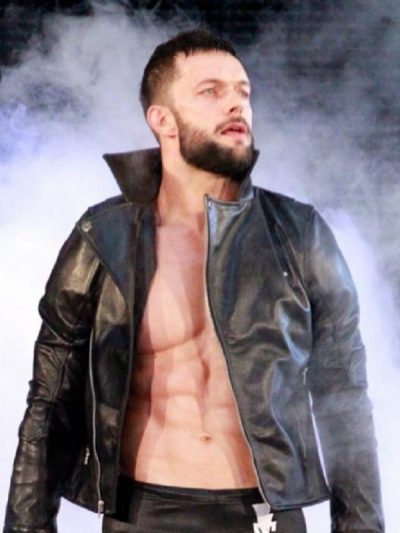 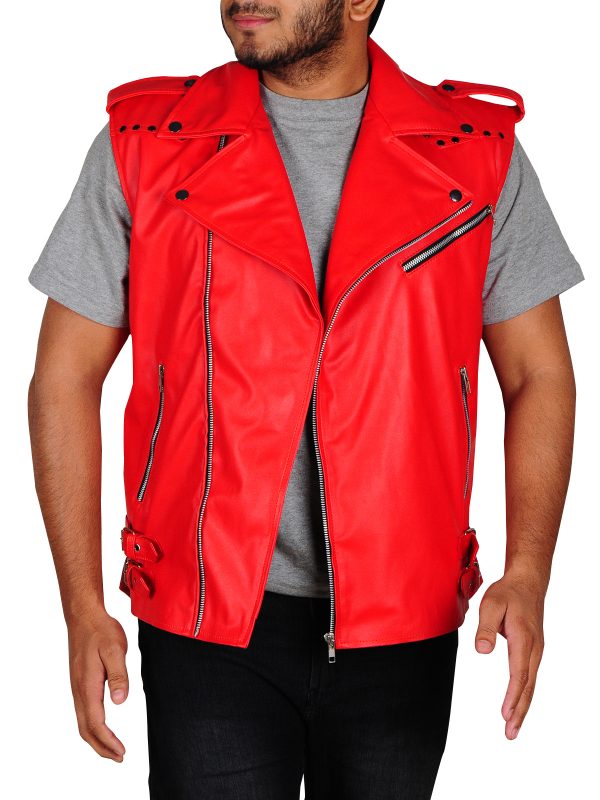 Randy Orton RKO is handsome and strong professional American wrestler and a fine actor who has been employed by WWE under the brand name of Smackdown. Wrestling runs in his blood, his grandfather named Bob Orton followed by his father the greatest Cowboy Orton and his uncle named Barry Orton all were the fabulous and popular wrestler of their times. They have trained Randy special tricks and strategies for winning the championships. He is the first time winner of United States Wrestling championship which he won in the year 2018. He has also won Grand Slam Championships, heavyweight, and Triple Crown Championships. RKO Hoodie design vest worn by Randy Orton in one of his winning championships looks remarkable.

TheWrestler Randy Orton RKO vest is made up of soft fleece fabric material. This Vest is available in shiny black color with RKO logo on the chest and back. It has the stylish sleeveless design. This product has front zipper closure style and one the finest tailoring throughout. This Vest has a hoodie design collar and adjustable drawstring hood. 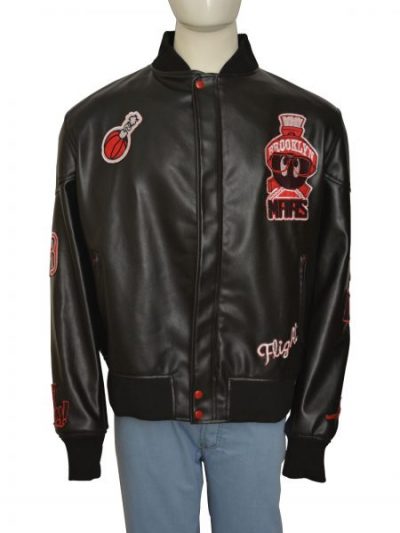 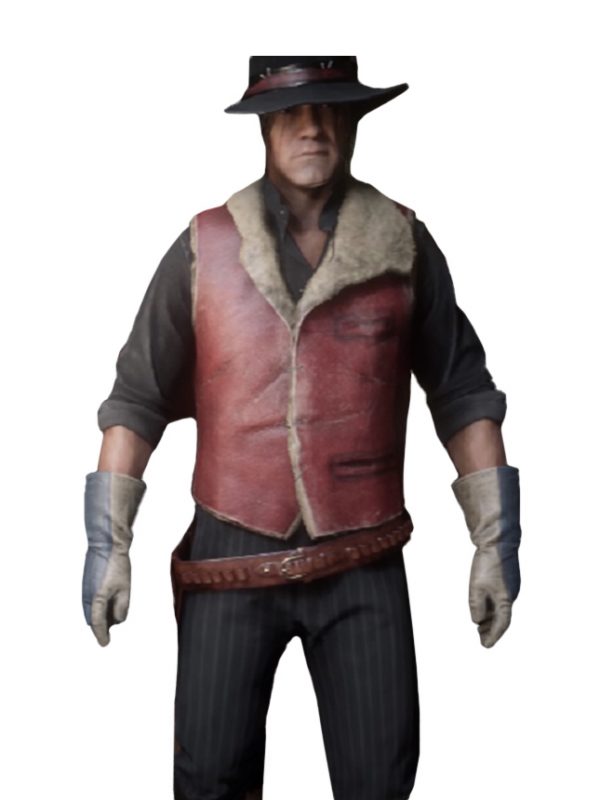 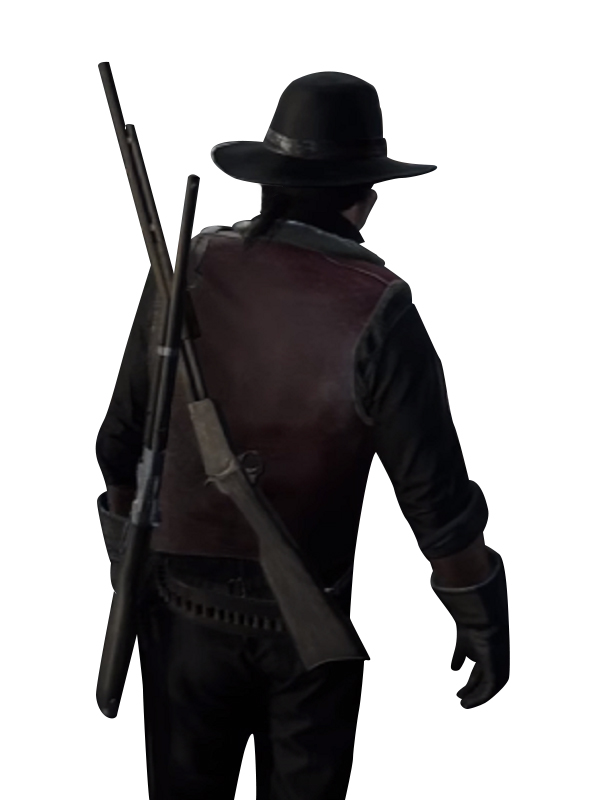 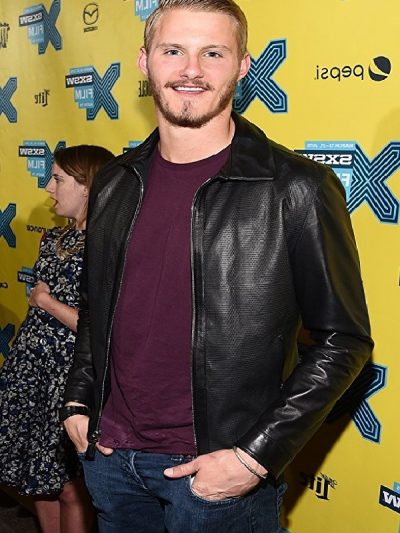 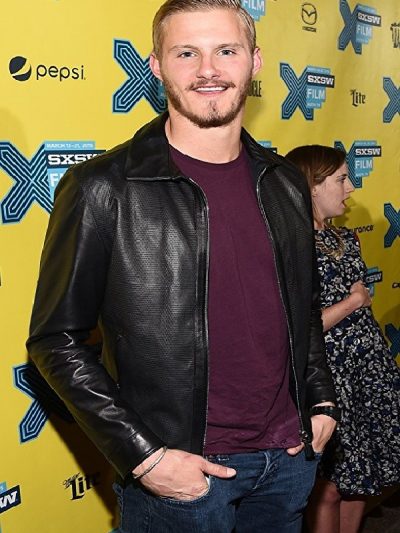 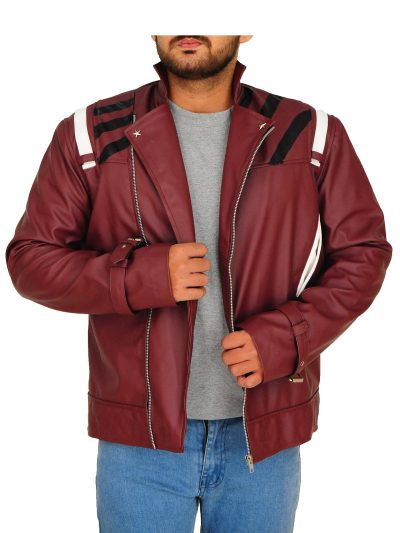 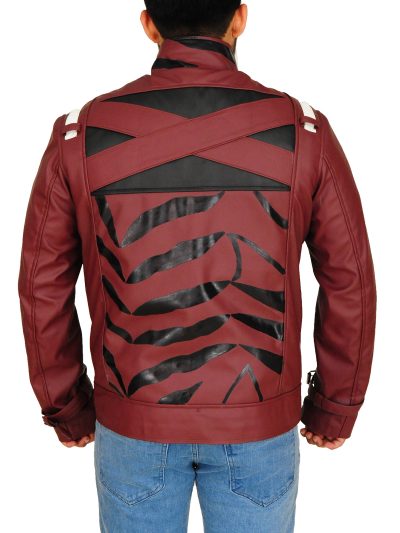